Hemingway previously served as SES Networks’ Executive Vice President of Product, Marketing & Strategy where he was responsible for business development, strategy, product development and management as well as marketing. He was the Chief Marketing Officer of O3b Networks before SES acquired the company and integrated it into its data-focused business unit, SES Networks. Hemingway joined O3b from the network specialist Ciena where he held various senior management roles in strategy, sales, product, marketing and technical functions. He holds a PhD in Optical Communications from Manchester Metropolitan University in the UK and is a British citizen.

“John-Paul was instrumental in the outstanding success of O3b and its integration into SES,” said SES President & CEO Steve Collar. “Not only is John-Paul an executive with extensive skill sets and experiences in numerous disciplines, his background in the telecommunications and network industry also means that he has great insights into what our customers are seeking when building and managing their network and business solutions. I have no doubt that John-Paul will set out to lead the teams and achieve the vision of SES Networks to capture significant growth potential in our different markets and segments and become a leading global communications service provider.” 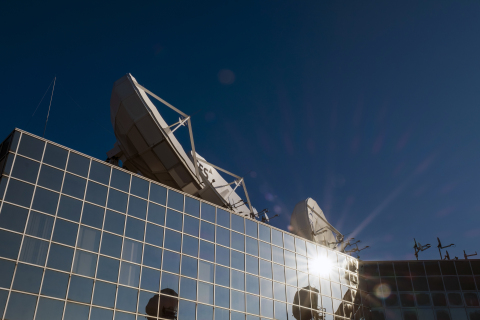