Dividend of EUR 0.80 per A-share approved

The shareholders approved all proposed resolutions, notably the company's 2017 accounts and the proposed dividend of EUR 0.80 per A-share, which will be paid to shareholders on 25 April 2018.

Following the shareholders’ meeting, the Board of Directors re-elected Mr Romain Bausch as Chairman as well as Mr François Tesch and Mr Jean-Paul Zens as Vice Chairmen.

The 2017 Annual Report is available for download at: http://www.ses.com/annual-report 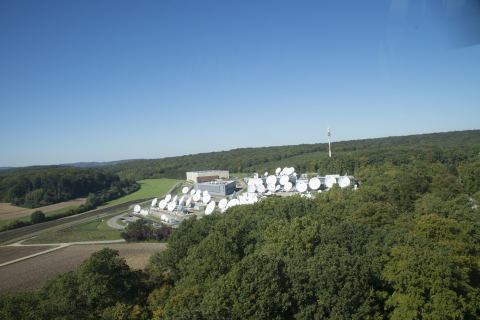