Renowned French Sommeliers Appointed as Ambassadors for “Awasake,” a Sparkling Japanese Sake Exported to Over 25 Countries and Regions Throughout the World!

Also, it is highly praised by Japan's top sommelier Shinya Tasaki as an excellent match for French cuisine!

There are currently 27 brands of Awasake that have been certified through a strict screening process and comply with standards such as being clearly transparent, and having a ray of beautiful and fine bubbles through maturation. Of these, 20 varieties are exported to over 25 countries and regions throughout the world, including the United States, Australia, Hong Kong, and Singapore. In recent years, Awasake has attracted much attention for the rapid increase in the number of sake-related awards it has received overseas.

* List of exported Awasake and history of their awards throughout the world:
http://greencreate.boo.jp/PR/awa.pdf

“We would like to promote the appeal of sparkling Japanese sake, which has a unique value distinct from champagne and is a world-class, high-value-added product. We would like to make Awasake the toast of the world," said the Association. 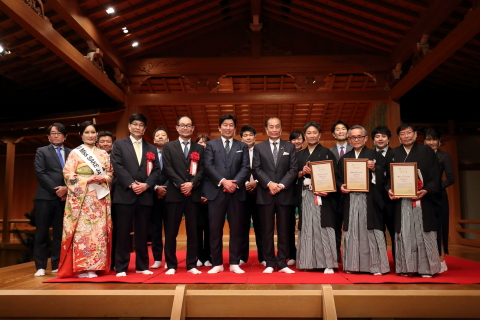 Brewers and others who participated in the press conference (Photo: Business Wire) 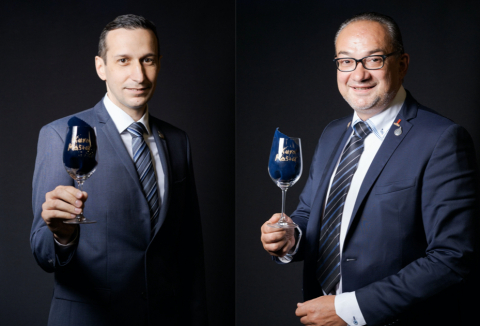