Each year, the City of Portland’s Mayor recognizes a small group of companies that have distinguished themselves in exports and attracting foreign direct investment. The purpose of this recognition is to highlight the importance and relevance of conducting business internationally and the positive effect it has on our local economy.

AIMCO has been recognized as a company that exemplifies the power of a deliberate export strategy plan, thereby driving local revenue and helping to bring jobs into the NW region. AIMCO has focused its efforts on international trade for over 25 years. With a global presence that stretches from North America to South America, Asia, and Europe, it is with great pride that AIMCO has accepted this award.

For over 40 years AIMCO has been a leading marketer and manufacturer of industrial power tools used for assembly operations as well as critical bolting applications. AIMCO is the only company in the industry to offer a comprehensive line of electric, pneumatic and cordless power tools. 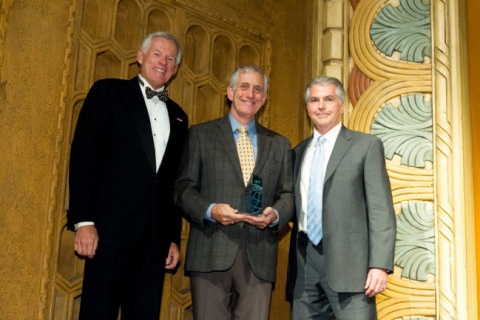