The "Polar Bear Parent and Cub" will be the first in the series to be released on January 5, 2017 for both Japan and overseas.

"Animals As Art" is an animal art series that captures the elegance of modern modeling techniques and looks just like the real thing.

It uses modeling materials instead of conventional taxidermy to thoroughly recreate a realistic appearance, texture, and sense of life.

The sleeping form of the parent and cub looks so real it will make you think they are really there.

Its producer Junya Okabe has over 30 years of experience in the special effects modeling industry in films and commercials.

Production is headed by the special effects art modeling studio ZEPPET within Blast Inc. where Junya Okabe acts as representative.

The director for the animal models is Kaiyodo's Shinobu Matsumura who is the leader of nature figures in Japan and is known for the "Choco Egg".

In addition to his figurines, he is also in demand both domestically and overseas and is involved in the production and supervision of animal exhibitions for places such as the American Museum of Natural History in New York.

The production of one polar bear is done in a system with three expert modelers and five assistants. Each hair on its head is meticulously flocked on in addition to the gums and teeth in its mouth and its paw pads and claws, taking a period of approximately three months overall (fluctuates depending on situation of orders and production numbers).

1% of these proceeds will be donated to WWF Japan (World Wide Fund for Nature Japan) to support opposition against the selling of taxidermy and to protect endangered species. 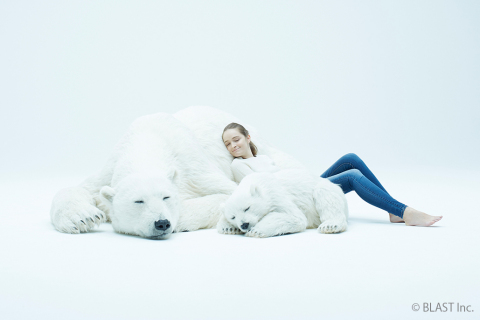 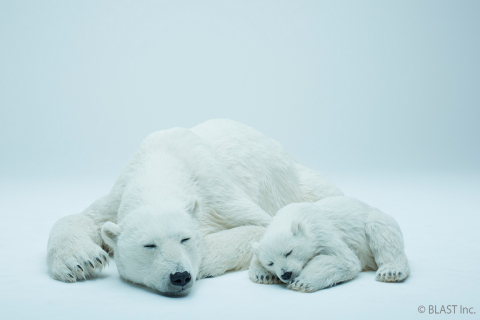 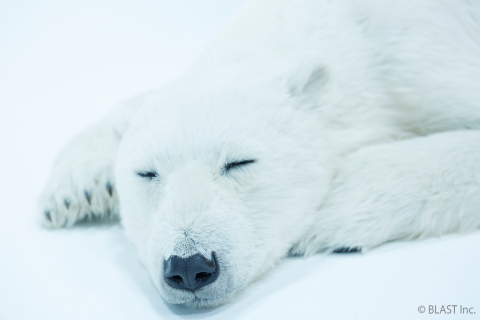 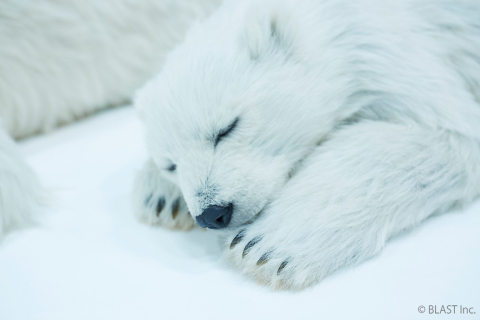 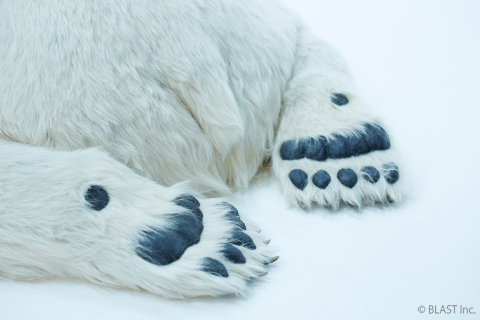 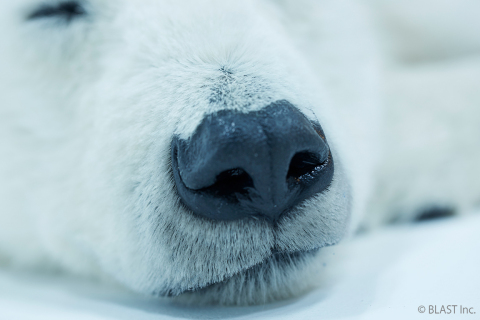 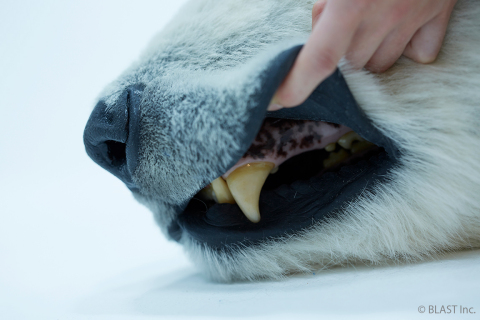