DUBAI, United Arab Emirates--(BUSINESS WIRE)--Dubai Chamber in cooperation with Economist Intelligence Unit launched a report titled, ‘A Common Wealth: Building Gulf-CIS ties’ which showcases the trade relations between the countries of the Gulf Co-operation Council (GCC) and the Commonwealth of Independent States (CIS), and highlights the best investment opportunities in key sectors such as aviation and logistics, Islamic finance, energy, hospitality, retail and real estate.

The report was launched during the first Commonwealth of Independent States Global Business Forum (CIS GBF 2016), being held on February 17 and 18 in Dubai.

On the occasion, Hamad Buamim, President and CEO of Dubai Chamber, said: “The report, ‘A Common Wealth: Building Gulf-CIS ties’, will serve as a roadmap for GCC investors to draw their expanding policies wisely. The report offers substantial insights on the prevailing economic and business environment in the CIS, and examines its relations with the GCC countries. The data contained in the report has considerable significance for investors in both the regions and will enable them to create practical engagement on a number of key sectors,” Buamim said.

The report has stated that trade flows between the GCC and the CIS are modest, totalling US$8 billion in 2014. However there are some encouraging trends, including a growth rate of 20% over five years during the period 2010 to 2014, it said. According to the report, the hydrocarbons sector lies at the core of most CIS and GCC economies and has witnessed the most active relations between the two regions.

The report sees considerable opportunities for engagement in CIS region by Gulf-based investors, especially in light of the existing diplomatic, cultural and commercial ties as well as the air links developed through low-cost air travel provided by flydubai and Air Arabia. The report has identified Belarus as the most proactive CIS country in developing commercial treaty relationships with GCC countries, followed by Russia and Uzbekistan.

One area of particular interest in the CIS is Islamic finance, given that the region has an estimated 82 million Muslims, more than twice as many as the GCC. However, the report pointed out that Islamic finance has been slow to develop in the CIS, citing limited support in the banking sector. 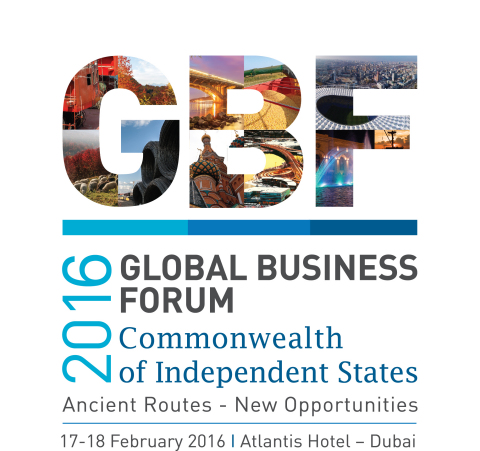