LONDON--(BUSINESS WIRE)--Rebecca Wang, from Rebecca Wang Entertainment, attended the latest Metiers d'Art Chanel show, which this year took place in Scotland. Karl Lagerfeld, the creative director of luxury Paris brand Chanel, ensured a major coup for Scotland this winter by choosing a ruined palace in West Lothian as the dramatic backdrop for the brand's most spectacular and extravagant fashion show.

The Metiers d'Art Collection 2012/13 took place at the very special location of Linlithgow Palace on Tuesday 4th December at 6pm. Entry to the event was by invitation only. The collection presented the latest beautiful creations from the design studio founded by Coco Chanel.

The Collection series, which launched in 2003, has previously been shown in iconic locations such as Grand Central Station in New York, Huangpu Park in Shanghai and other exotic venues in Tokyo, Moscow, Bombay, Paris and London.

The Metiers d'Art show always carries a clear theme. Karl Lagerfeld chose Edinburgh as the location for the collection, inspired by the rich heritage of Chanel in Scotland and the craftsmanship of Scottish tweed and cashmere, which are an integral and iconic part of Chanel's creations. Linlithgow Palace was selected for its fairytale-like surroundings, gothic architecture, nearby loch and adjacent rocky hills.

The 15th century palace, which overlooks a loch and a park, is situated 24 miles west of Edinburgh and was also the birthplace of Mary Queen of Scots and King James V.

Due to the legendary reputation of the Metiers d'Art shows in the fashion world, Linlithgow dwellers are thrilled to have hosted such a high calibre event in their small town. The event was seen by the locals as a fantastic opportunity to showcase Scotland's culture and heritage in the Year of Creative Scotland 2012. Historic Scotland worked with fellow tourism agencies to capitalise on the opportunities the international show brought.

Attendees from all over the world have had the opportunity to visit the capital's tourist attractions, including the palace and the Royal Yacht Britannia. The guest list comprised of prominent figures within the fashion and entertainment industry. Those invited included Brad Pitt and Angelina Jolie, Anna Wintour, Rebecca Wang, Carine Roitfeld and Keira Knightly. 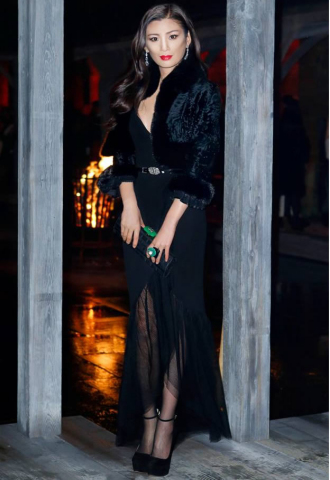 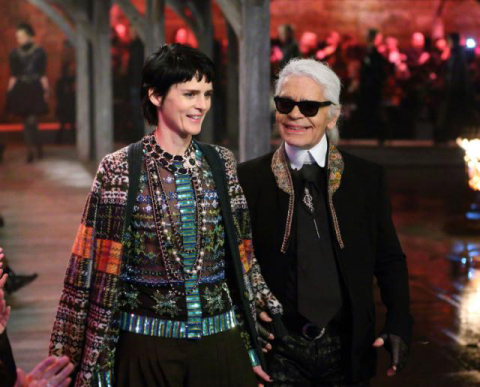 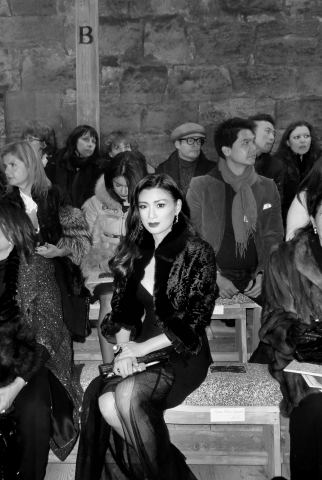 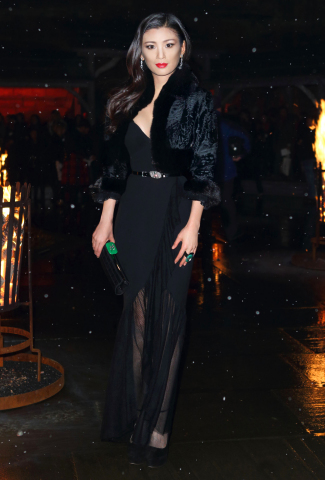