DUBAI, United Arab Emirates--(BUSINESS WIRE)--Aujan Industries, one of the largest independent beverage companies in the Middle East, and The Coca-Cola Company (NYSE: KO) today announced a binding agreement for The Coca-Cola Company to acquire approximately half of the equity in Aujan’s existing beverage business.

Once closed, this $980 million transaction will provide Saudi Arabia-based Aujan Industries a platform to accelerate the international growth of the Aujan brands, including Rani and Barbican, while enhancing the regional outlook for licensed brand Vimto. The transaction will present The Coca-Cola Company a significant equity stake in one of the leading still beverage businesses in the Middle East.

This transaction represents the largest-ever investment by a multinational firm in the Middle East’s fast moving consumer goods sector, reflecting the strength of Aujan’s operations. Aujan holds a top-three position in still beverages in every country in which it operates and is one of the top 100 companies in Saudi Arabia with total annual revenues exceeding $850 million.

“As one of the region’s leading beverage companies, this partnership will allow us to unlock new and substantial opportunities,” said Sheikh Adel Aujan, Chairman of Aujan Industries. “Drawing upon Aujan’s deep regional insights and the international capabilities of The Coca-Cola Company, Aujan will continue to leverage the strength of its leadership team and is now positioned for even greater success in the region and internationally.

“Today’s announcement marks the fruition of extensive dialogue between Aujan and The Coca-Cola Company which has resulted in a soundly based framework for the commercial development of the business. Now supported by our shared heritage of more than 200 years, we are beginning an exciting new chapter in Aujan’s history.”

The Coca-Cola system - which currently employs more than 40,000 people across the Arab world - announced in October 2011 that it will invest $5 billion in the Middle East and North Africa region over the next 10 years.

“The Middle East is a high-growth region with some of the highest rates of Non Alcoholic Ready To Drink per capita consumption. Today’s announcement is a demonstration of our commitment to consumers here that we are investing for the long term,” said Ahmet C. Bozer, President, Coca-Cola Eurasia and Africa Group. “In addition to their great brands, we are investing in Aujan because it is a well-run, successful business. This transaction creates a platform for further cooperation between The Coca-Cola Company, Aujan and existing bottling partners across the region.”

This agreement excludes Aujan’s Iranian manufacturing and distribution business. Closing of the transaction is subject to certain conditions.

Both companies expect the transaction to close in the first half of 2012.

Established in 1905, Aujan Industries is one of the largest independent beverage companies in the Middle East. With over 2,500 employees and a turnover of over $850 million, it is one of the leading companies in the Kingdom of Saudi Arabia. The company’s greatest strength is its well-established owned and licensed brands, including Rani, Vimto and Barbican. For more information, please visit www.aujan.com.

The Coca-Cola Company (NYSE: KO) is the world's largest beverage company, refreshing consumers with more than 500 sparkling and still brands. Led by Coca-Cola, the world's most valuable brand, our Company’s portfolio features 15 billion dollar brands including Diet Coke, Fanta, Sprite, Coca-Cola Zero, vitaminwater, Powerade, Minute Maid, Simply, Georgia and Del Valle. Globally, we are the No. 1 provider of sparkling beverages, ready-to-drink coffees, and juices and juice drinks. Through the world's largest beverage distribution system, consumers in more than 200 countries enjoy our beverages at a rate of 1.7 billion servings a day. With an enduring commitment to building sustainable communities, our Company is focused on initiatives that reduce our environmental footprint, support active, healthy living, create a safe, inclusive work environment for our associates, and enhance the economic development of the communities where we operate. Together with our bottling partners, we rank among the world’s top 10 private employers with more than 700,000 system employees. For more information, please visit www.thecoca-colacompany.com or follow us on Twitter at twitter.com/CocaColaCo. 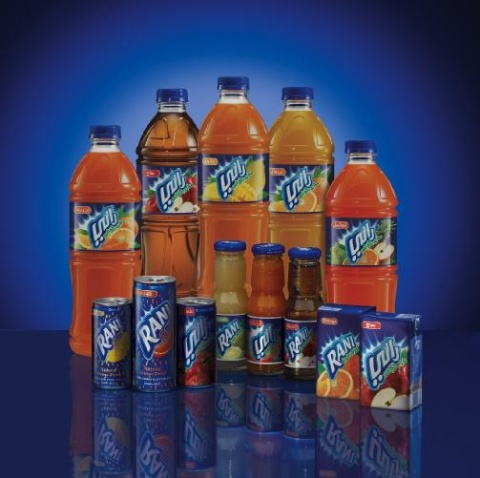 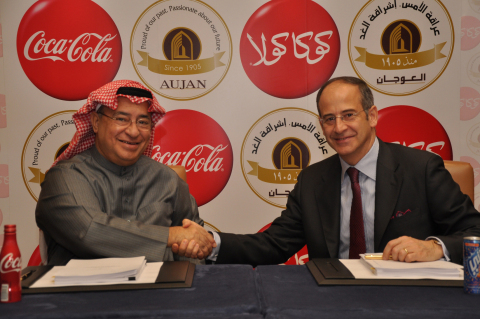