Budweiser Celebrates 100 Days to The FIFA World Cup™ by Partnering with Messi, Neymar Jr. and Sterling to Drop Hundreds of Prizes For Fans Around the World

Budweiser kicks off its global campaign as the Official Beer of the FIFA World Cup, by offering fans an opportunity to win a trip to the tournament

Tomorrow, Budweiser, an Anheuser-Busch InBev (AB InBev) global brand will “drop” prizes in select destinations in the lead up to the biggest global sporting event. As the Official Beer of the FIFA World Cup, Budweiser is giving fans the once-in-a-lifetime chance to experience the FIFA World Cup in person by dropping hundreds of red prize boxes in major cities that include signed memorabilia, a year’s supply of Budweiser, and the grand prize of a trip to the tournament.

Beginning August 13, coordinates leading to prize boxes will be revealed to fans who scanned exclusive Budweiser QR codes. These exclusive QR codes were shared on Budweiser and athlete partner social accounts earlier this week, spurring curiosity and excitement from eager fans. QR codes appeared in locations commemorating Messi, Neymar Jr. and Sterling; with each code revealing a spot that tells the story of their journey from eager amateurs to the present-day superstars leading their teams out of the World Cup tunnel and into greatness. It’s with that same spirit Budweiser sends fans out to claim coveted FIFA World Cup prizes.

“This year’s tournament is a unifying global moment that celebrates the possibilities of what’s to come and the athletes that continue to inspire us,” said Todd Allen, Global Vice President of Marketing, Budweiser. “As the Official Beer of the FIFA World Cup, we are engaging fans and elevating how they experience the games. With tomorrow’s drop, we are just getting started with what promises to be a banner year for football fans everywhere.”

For more information and to view the terms and conditions, visit the link here.

About Anheuser-Busch InBev and Budweiser

Anheuser-Busch InBev is a publicly traded company (Euronext: ABI) based in Leuven, Belgium, with secondary listings on the Mexico (MEXBOL: ANB) and South Africa (JSE: ANH) stock exchanges and with American Depositary Receipts on the New York Stock Exchange (NYSE: BUD). As a company, we dream big to create a future with more cheers. We are always looking to serve up new ways to meet life’s moments, move our industry forward and make a meaningful impact in the world. We are committed to building great brands that stand the test of time and to brewing the best beers using the finest ingredients. Our diverse portfolio of well over 500 beer brands includes global brands Budweiser®, Corona® and Stella Artois®; multi-country brands Beck’s®, Hoegaarden®, Leffe® and Michelob ULTRA®; and local champions such as Aguila®, Antarctica®, Bud Light®, Brahma®, Cass®, Castle®, Castle Lite®, Cristal®, Harbin®, Jupiler®, Modelo Especial®, Quilmes®, Victoria®, Sedrin®, and Skol®. Our brewing heritage dates back more than 600 years, spanning continents and generations. From our European roots at the Den Hoorn brewery in Leuven, Belgium. To the pioneering spirit of the Anheuser & Co brewery in St. Louis, US. To the creation of the Castle Brewery in South Africa during the Johannesburg gold rush. To Bohemia, the first brewery in Brazil. Geographically diversified with a balanced exposure to developed and developing markets, we leverage the collective strengths of approximately 169,000 colleagues based in nearly 50 countries worldwide. For 2021, AB InBev’s reported revenue was 54.3 billion USD (excluding JVs and associates).

Budweiser is a medium-bodied, flavorful, crisp American-style lager. Brewed with the best barley mallet and a blend of premium hop varieties, Budweiser is an icon of optimism and celebration which is enjoyed in over 60 countries around the world and is committed to brewing every Budweiser with 100% renewable energy. 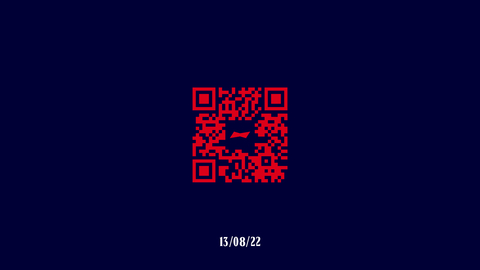 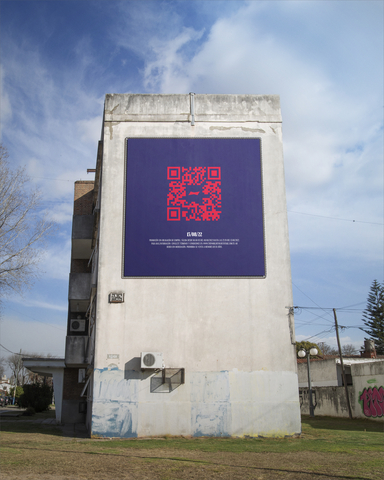 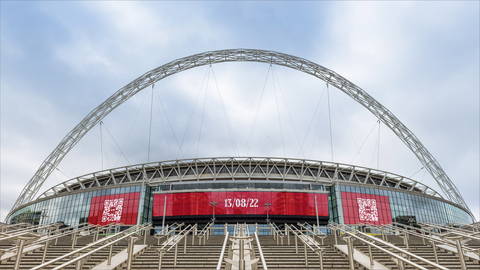 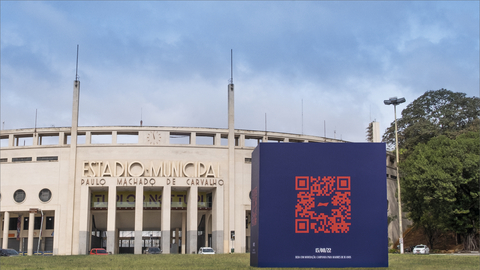