Pony.ai to Start Driverless Tests on Public Roads in Beijing

BEIJING--(BUSINESS WIRE)--Silicon Valley-based leading autonomous driving company Pony.ai, today announced that it has been authorized to conduct driverless tests on public roads in China’s capital city, Beijing. The company is one of the two autonomous software companies to receive this important Beijing permit.

Prior to receiving this driverless test permit in Beijing, Pony.ai received a permit to conduct tests on certain sections of Beijing highways in July 2021. The company was among the first group to obtain this permit.

In Beijing, Pony.ai is now authorized to conduct driverless testing in an area of around 20 square kilometers in a pilot zone for autonomous driving vehicles. The area covers major subway stations, residential areas, and tech parks, which allows Pony.ai to test its autonomous technology in the most challenging road conditions.

“Pony.ai is well on track to build a safe and reliable ‘Virtual Driver,’ which paves the way for future mass deployment,” says Ning Zhang, VP, and Head of Pony.ai’s Beijing R&D Center. “Obtaining driverless test permits is a solid proof of Pony.ai’s leading position in the autonomous driving industry.”

With this, Pony.ai achieves another critical milestone on its path to commercialization and mass deployment. The company was authorized in June to conduct driverless tests in California and Guangzhou, China. Pony.ai was the first company to put fully driverless vehicles on public roads in two of the world's most dynamic mobility markets, and today Pony enters its third global driverless city.

Pony.ai, Inc. (“Pony.ai”) is pursuing an ambitious vision for autonomous mobility. We aim to bring safe, sustainable, and accessible mobility to the entire world. We believe that autonomous technology can make our roads exponentially safer for travelers. Founded in late 2016, Pony.ai has been a pioneer in autonomous mobility technologies and services across the U.S. and China, spearheading public-facing Robotaxi pilots in both markets. The company is currently valued at $5.3B and some of its major investors include Toyota Motor Corporation, Ontario Teachers’ Pension Plan, Sequoia Capital China, and IDG Capital. Pony.ai has formed partnerships with leading OEMs including Toyota, Hyundai, GAC Group, FAW Group, etc. 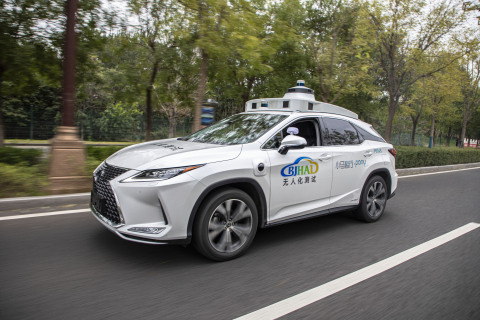 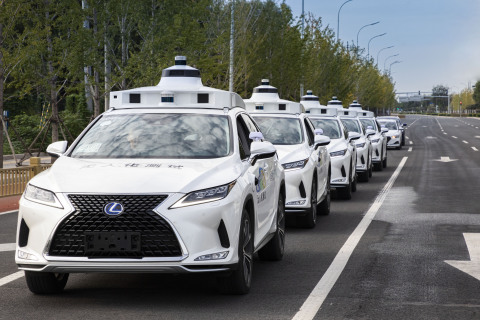 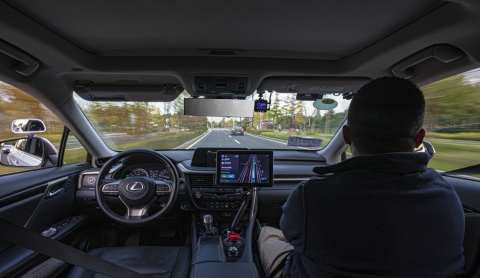 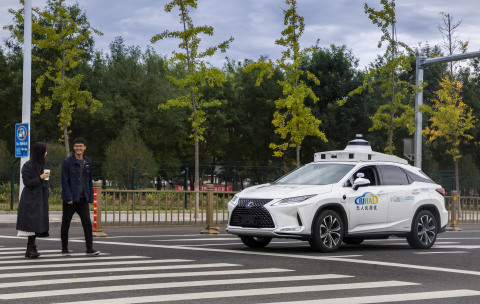