“As we scale up, costs below 25 cents per kg of H2 seem probable,” says Chair and CEO, Grant Strem.

The process involves injecting oxygen and CO2 into old oilfields like the one Proton purchased out of bankruptcy. Large old oilfields usually still have most of their oil when they are abandoned. Like in a car engine, oxidizing hydrocarbons releases energy.

This liberates hydrogen within the oil field. Injecting ion-rich waste streams turns CO2 into carbonate, producing additional hydrogen while leaving the carbon locked solidly underground. “Our hydrogen should ultimately have a carbon intensity far below zero since we can inject huge volumes of CO2 with oxygen,” added Mr. Strem.

“Big old oilfields are generally co-located with big infrastructure such as wells, powerlines, roads, towns, and pipelines, so we can avoid new environmental disturbances and costs compared to many alternatives,” says COO Setayesh Afshordi.

Proton Canada’s goal is to supply 10% of humanity’s total energy by 2040 – requiring almost 10% of Canada’s oil resource, assuming a 50 year production timeline, although some of this is expected to come out of the North Sea. Proton Technologies has sold licences in over 20 countries.

“We plan to scale-up and proliferate quickly as possible because air pollution is a crisis that Proton Technologies expects to help eradicate while crushing the price of energy and making great returns. I don’t believe anyone will cure cancer for example, while air pollution reigns. Although decarbonization carrots and sticks all align with Proton, compared to how we utilize oilfields for energy today it is simply much more efficient to oxidize hydrocarbons in the pressure vessels nature put them in” added Mr. Strem. 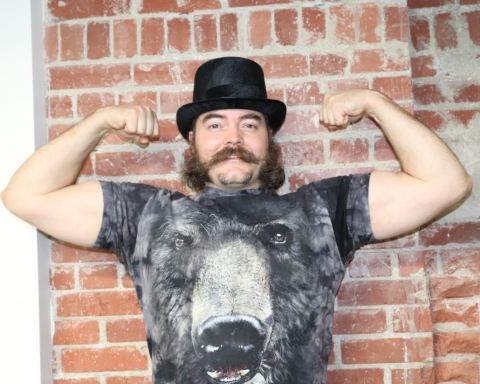 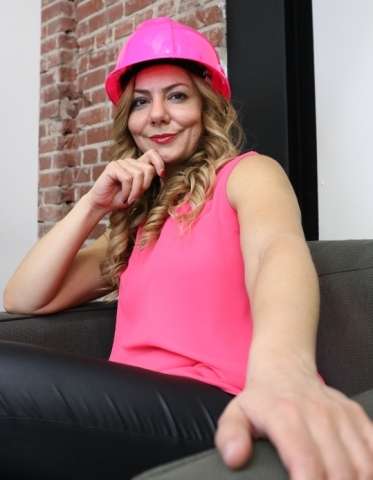 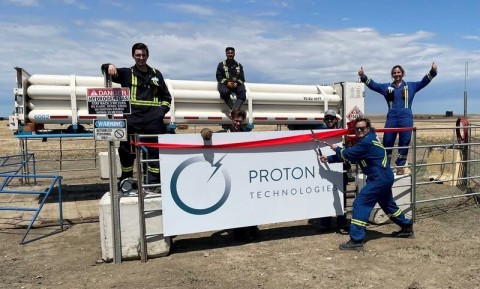