As a new investment member, IDG Capital is the largest Venture Capitalist in China which has invested towards Tencent, Baidu, and Xiaomi to help them grow into world renowned-companies.

These investments have helped MoneyBrain to create world-class AI video synthesis technology which only a few companies could implement following the U.S and China.

As a third-year start-up, MoneyBrain works towards creating the most advanced AI that resembles human through their cutting-edge video and voice synthesis to make a difference in the AI industry.

As a result, MoneyBrain is planning to launch their application globally towards Japan, Taiwan, and China this year.

Moreover, MoneyBrain's AI video technology is being implemented in different industries such as broadcasting services, education, entertainment, commerce, and mobile industry and has already signed numerous contracts with business partners to commercialize this technology.

"MoneyBrain is one of the few companies in Korea that can compete in the AI industry in the world and through these investments the company will strengthen the AI research and with IDG's Chinese network we will make a bold entrance to the Chinese market," said Jang Se Young, the CEO of MoneyBrain. 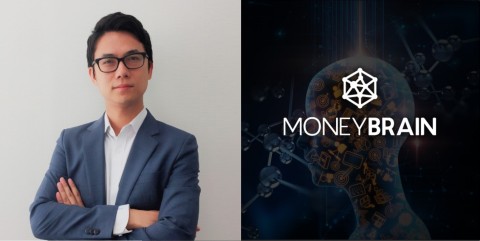