Under the Patronage of the Custodian of the Two Holy Mosques

RIYADH, Saudi Arabia--(BUSINESS WIRE)--With the support and under the patronage of the Custodian of the Two Holy Mosques King Salman bin Abdulaziz, the 33rd Edition of the National Festival of Heritage and Culture will be held in Janadria for 21 days from Thursday 20th December 2018 to Wednesday 9th January 2019. Organized by the Saudi Ministry of National Guard, the festival is part of the efforts to intensify attention to Saudi heritage, expose it regionally and globally and to promote dialogue among cultures and civilizations on the level of people and nations.

Janadria is the largest Saudi cultural festival that simulates the history, present and future of Saudi Arabia and the largest event of its kind in the region. Since 1985, it has witnessed extensive Saudi participation, a growing Arab and Gulf presence and an unprecedented public presence. The festival annually attracts millions of lovers of cultural heritage and originality and includes the launch of several distinctive cultural initiatives.

This year the festival is characterized by a wide and rich participation from the United Arab Emirates, the Sultanate of Oman, the Kingdom of Bahrain, and the guest of honor of the festival is Indonesia reflecting the weight of this historic, civilized and cultural country.

With a high-level official presence from the GCC and Arab countries, this year the festival’s theme is “Wafaa wa Walaa” – Faithfulness and Loyalty. The festival will present to the public a literary and artistic distinctive work, the opera performance “Tilal Ya Yaat” performed by Mohammed Abdo and Rashid Al Majid, with the words of the poet Fahd Aft and composed by the musician Dr. Talal and with the participation of the artist Mazal Farhan for the first time.

In addition there will be the launch of the camel race heritage, a race which is the first nucleus of the Janadria Festival known more than 40 years ago which then transformed into an annual cultural and heritage festival. The festival is also unique with “Al Arda Art” which represents one of the most important events and expresses the unity of the homeland and embodies the pride of the nation, its strength and cohesion.

The new edition is the largest in the history of the Festival, as it will be attended by more than 50 Saudi government institutions and sectors. The Festival will review the stands of the Saudi regions including folk shows, handicrafts, heritage collections, local food, seminars and cultural activities. The programme of folk literature at the Janadria Festival will have a wide participation of a number of famous Saudi, Emirati and Kuwaiti poets.

The festival seeks annually to provide all the amenities and needs for visitors to enjoy all its various activities and for their time spent at the event. 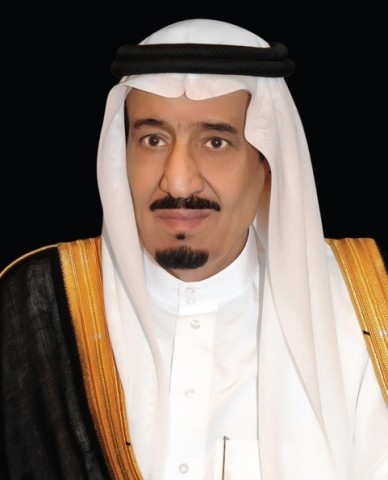 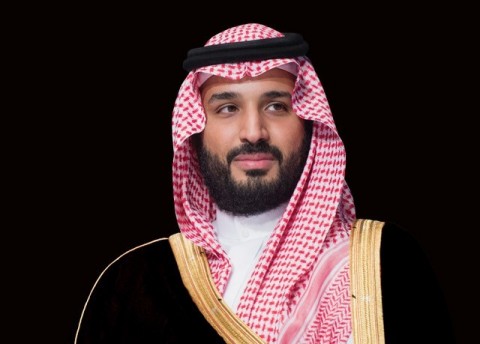 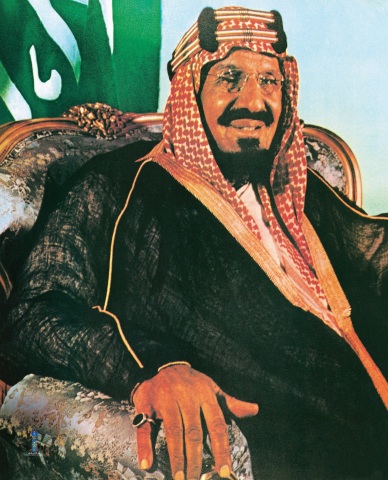