SAN FRANCISCO--(BUSINESS WIRE)--Quantstamp announced today that their targeted $11 million token presale was oversubscribed by $9.5 million, bringing the total raised to $20.5 million. The remaining $9.5 million will be sold through a crowdsale to the public wait list of 40,000 on Friday at 2:00 pm UTC.

Enthusiasm for Quantstamp has been building since the company first announced its “Proof-of-Caring” program. Quantstamp enthusiasts across the world participated in various ways to get the word out about the need for Quantstamp’s smart contract protection.

“We launched Proof-of-Caring to bring our token sale back to the crypto community roots. The community really understands that what we are doing is vital to the long-term success and viability of Ethereum,” said Richard Ma, Quantstamp’s co-founder.

Recently accepted to the Y Combinator class of 2018, Quantstamp is the one of the few crypto startups to be represented. To become the future standard for security smart contracts, Quantstamp co-founders Richard Ma and Steven Stewart understood the importance of not only building a foundation of blockchain users in the community for support, but also demonstrating mainstream success.

Y Combinator Partner Aaron Harris said, “Quantstamp is solving a critical issue with smart contracts on the blockchain. Smart contracts are growing at an exponential rate and could become a billion dollar market, yet are vulnerable to hacks that prevent widespread adoption. At Y Combinator, we support big world-changing ideas, and are proud to support Quantstamp”.

To join the Crowdsale, pre-register by visiting https://token.quantstamp.com. 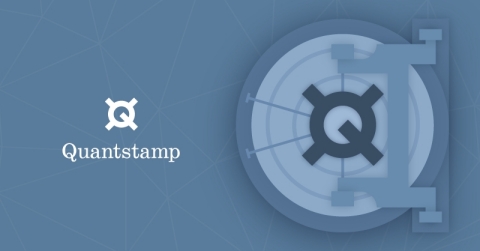 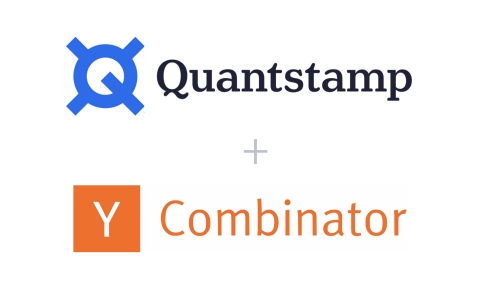