The refinancing was funded using cash that was available at Group level, which included the proceeds of the hybrid bond issued by SES S.A. in November 2016. SES's weighted average cost of funding is around 4%, which is significantly lower than the average cost of the previous O3b debt.

“The early completion of the O3b debt refinancing is an important source of value creation for shareholders and enhances SES’s overall return on its investment in O3b”, commented Padraig McCarthy, CFO of SES. “O3b’s unique global solution represents an important growth accelerator for SES. The annual financing synergies will allow SES to maximize profitability and drive long-term returns.” 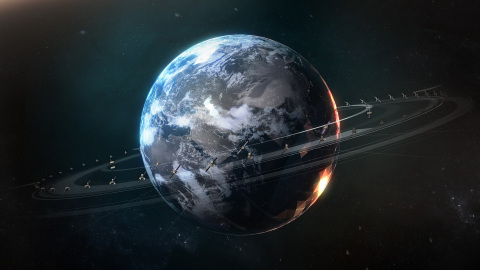