NEW YORK--(BUSINESS WIRE)--The International Copper Association (ICA) announced the appointment of Jean-Sébastien Jacques, Chief Executive of Rio Tinto Copper, as its new Chairman. Mr. Jacques had been Vice-Chairman of the ICA since October 2013 and will replace the outgoing Chairman Peter Beaven, Chief Financial Officer of BHP Billiton. Mr. Jacques will assume the role for a two-year term.

The ICA leads the copper industry on such issues as:

“Copper is an incredibly important commodity with a range of properties from anti-bacterial and malleable to corrosion-resistant,” Jacques said. “As the world’s population grows and urbanization continues in emerging markets, it will lead to greater demand for copper for power, consumer goods and disease prevention.”

He added, “This is an exciting period for the industry, as we seek to drive forward strategic initiatives to actively support the delivery of an additional one-million tonnes of copper demand over the next five years.”

About The International Copper Association

The International Copper Association (ICA) increases awareness and usage of copper by communicating the unique attributes that make this sustainable element an essential contributor to the formation of life, to advances in science and technology, and to a higher standard of living worldwide. The ICA's 43 members represent a majority of the world's refined copper output and are among the largest copper producers, fabricators, and wire and cable companies.

The Copper Alliance™ is a network of regional copper centers and their industry-leading members, led by ICA. ICA and the Copper Alliance™ are responsible for guiding policy and strategy and for funding international initiatives and promotional activities. Headquartered in New York, the organization has offices in Asia, Europe and Africa, Latin America and North America. 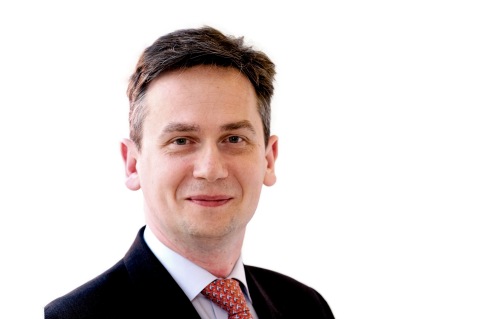