BARCELONA, Spain--(BUSINESS WIRE)--(NYSE: PG) Today, Crest and Oral-B 3D White announced a global call-to-action inviting fans around the world to share the power and stories of their smiles. This global movement kicked off with the debut of Shakira’s SmileStory video at the exclusive Crest & Oral-B Blue & White Gala in Barcelona, Spain, and live streamed around the world.

“Smiles have power,” said Stephen Squire, Global Marketing Director, Oral Care. “Smiles have a positive impact on the world. A smile is the first, and most lasting impression – and it can turn strangers into friends. The more brilliant your smile, the more confidently you can engage in the world around you – that is the power of a 3D White smile.”

Just as Shakira’s SmileStory showcases her different roles in life and on stage, 3D White is asking fans everywhere to share the stories of their own smiles. Women and men from all over the world can share a picture or video of themselves smiling, with a short caption describing the story behind their smile in that very moment. Fans can draw inspiration from Shakira’s SmileStory video – and use that inspiration to capture and share their own unique SmileStory with the world.

Fans can share their own SmileStory via any social platform using #3DWhiteSmile. From there, all SmileStories will be gathered and shared in a Smile Gallery found at www.3dwhite.com/mysmile.

“We hope to gather as many brilliantly beautiful smiles as we can through this campaign,” continues Squire. “The truth is seeing someone smile is contagious. Spreading radiant smiles around the world sends a wonderfully positive message.”

Over the course of her career, Colombian singer-songwriter and Grammy winner Shakira has sold over 60 million records worldwide and has won numerous awards including two Grammys, eight Latin Grammys, four World Music Awards, three American Music Awards and five Billboard Music Awards, to name a few. She is the only artist from South America to have a number one song in the US, and has had four of the 20 top-selling hits of the last decade. At the age of 18, she founded the Pies Descalzos (Barefoot) Foundation which currently provides education and nutrition to over six thousand impoverished children in Colombia and is expanding its work to other countries, including newly launched projects in Haiti and South Africa. In October 2011, Shakira was named a member of President Obama’s Advisory Commission on Educational Excellence for Hispanics. Shakira served as coach on the 4th season of "The Voice," NBC's hit reality vocal competition series that searches for the nation's best voice. She will return to the show on season 6. Shakira is currently recording her new album. 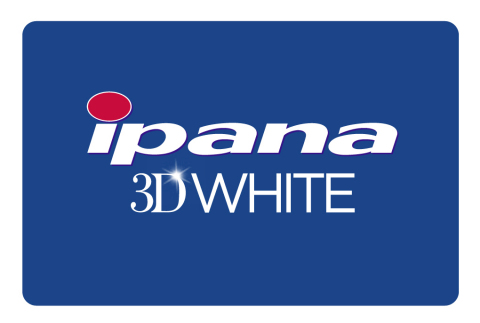 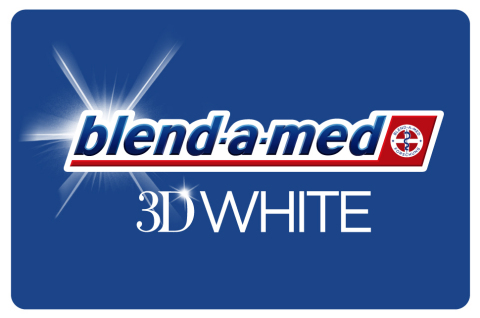 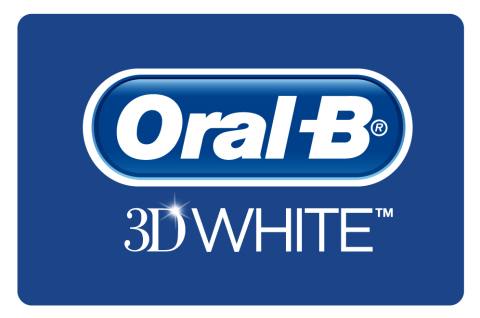 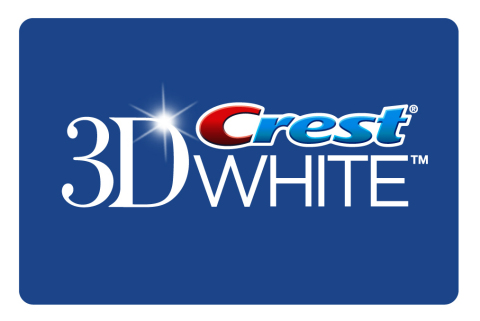 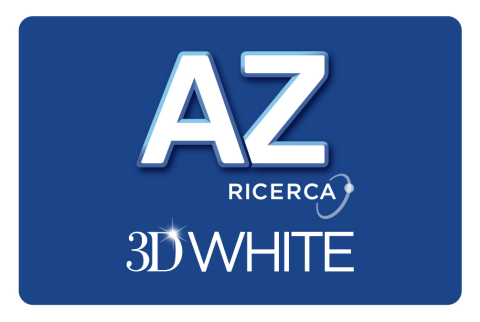