“I have been dreaming of this for 22 years. I thought my dream had gone when I lost my leg but now it is back for real.” Ibrahem Al Hussein, refugee.

Allianz Worldwide Care is proud to support the Independent Paralympic Athletes team, who are making history in the Rio 2016 Paralympic Games as the first team of independent athletes who are also refugees or asylum seekers.

Ibrahem Al Hussein and Shahrad Nasajpour will compete in the games under the International Paralympic flag, and the anthem of the Paralympics will be played for them in lieu of a national anthem. The pair led the parade of athletes at the opening ceremony on 7th September.

This will be the first time that a team of athletes with official refugee status will form a dedicated team guided by a chef de mission, coaches and support staff.

Alexis Obligi, Director of Sales and Marketing at Allianz Worldwide Care, said: “We’re immensely proud to be supporting the IPA team in this unprecedented initiative by the International Paralympic Council. Ibrahim and Shahrad are phenomenal athletes who have overcome huge obstacles to compete in the games.”

Allianz Worldwide Care, a brand of Allianz Worldwide Partners, is providing a unique life and disability insurance policy to the athletes throughout the games, while Allianz SE are global sponsors of the International Paralympic Games.

Ibrahem and Shahrad are supported by chef de mission Tony Sainsbury, who has filled the same role fives times for the British Paralympic team, along with team official Ramon Boixadera, a former manager at London 2012’s Paralympic Village, and swimming coach Eleni Kokkinou.

“I have been dreaming of this for 22 years. I thought my dream had gone when I lost my leg but now it is back for real. I can’t believe I am going to Rio. I want to send a message to all those injured that they too can achieve their dreams,” said Ibrahem, who had part of his leg blown off in a rocket blast when he went to the aid of a friend during civil war in his home country. Prior to the war, he had dreamt of competing in the Olympic Games.

Allianz Worldwide Care is committed to corporate social responsibility, and runs a number of ongoing initiatives including partnerships with two organisations who support the homeless community.

Allianz Worldwide Care, a specialised brand of Allianz Worldwide Partners, provides health, life and disability insurance as well as corporate assistance services to organisations and insurance partners worldwide. Private individuals and families can choose from a flexible range of international healthcare plans. A consistently client lead approach has resulted in this brand’s market leading product range and reputation for service excellence and support.

Dedicated to bringing worldwide protection and care, Allianz Worldwide Partners is the B2B2C leader in assistance and insurance solutions in the following areas of expertise: global assistance, international health & life, global automotive and travel insurance. These solutions, which are a unique combination of insurance, service and technology, are available to business partners or via direct and digital channels under three internationally renowned brands: Allianz Global Assistance, Allianz Worldwide Care and Allianz Global Automotive. This global family of over

16 000 employees is present in 75 countries, speaks 70 languages and handles 40 million cases per year, protecting customers and employees on all continents. 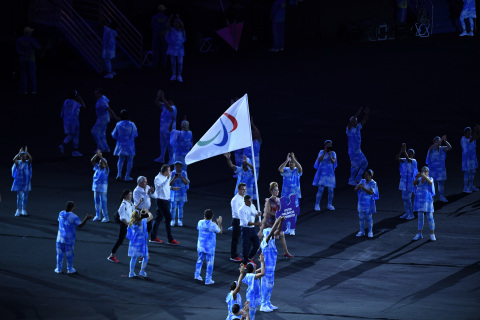