The 200-day countdown has begun for the 2009 East Asian Games (EAG), to be held in Hong Kong from December 5-13. Over 3 000 athletes from nine countries or regions will compete in the biggest ever EAG - the largest multi-sport event yet held in the city.

A record 281 gold medals are up for grabs, with the best athletes from China; Democratic People's Republic of Korea; Hong Kong, China; Japan; Korea;Macao, China; Mongolia; Chinese Taipei and Guam taking part. Seven sports make their debut at the Games, making a record 23 featured sports, with more than 1 700 competition events at 21 venues. Over 200 000 spectators are expected.

Hong Kong makes a natural host for this great regional event, with its prime location at the heart of East Asia, its great infrastructure and connectivity, world-class hotels, hospitality and cuisine. 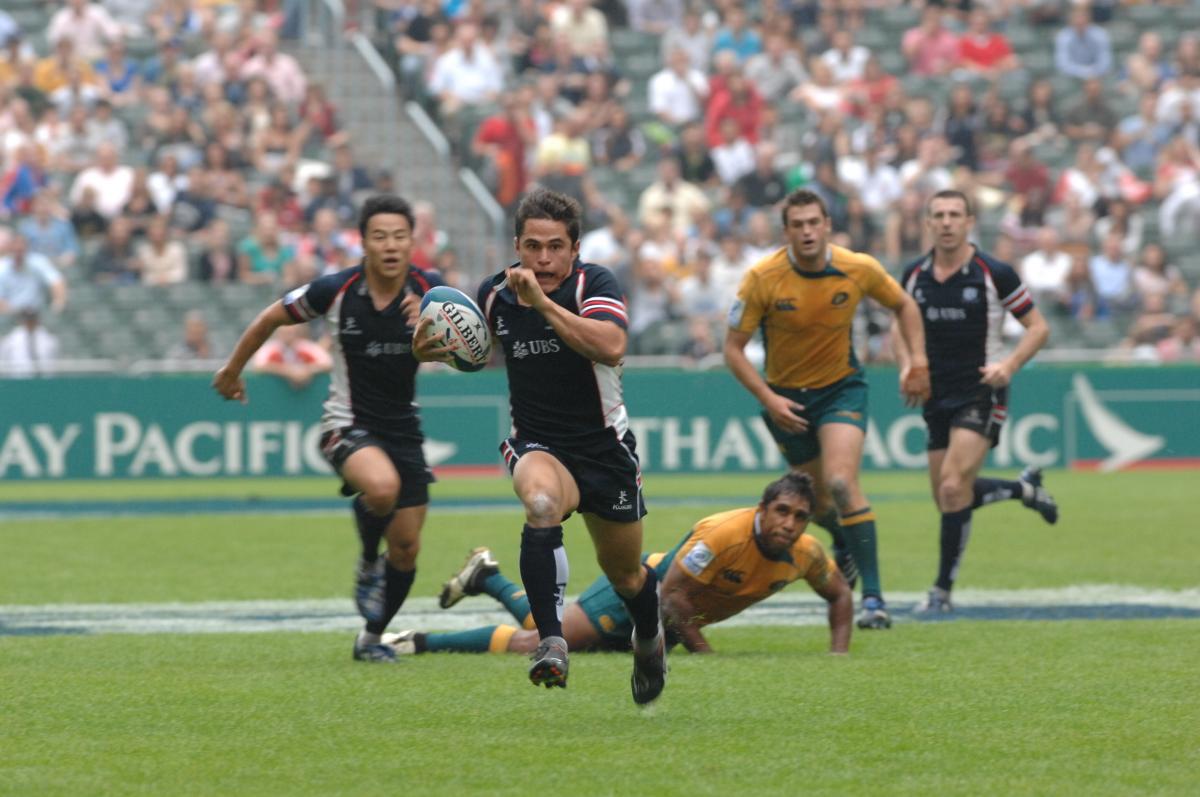 Hong Kong is able to field its own team at the EAG because of the 'One Country, Two Systems' principle enshrined in the Basic Law - the city's mini-constitution. At the last EAG in Macao in 2005, Hong Kong's athletes won 13 medals.

The city is celebrating the countdown with the launch yesterday (May 19) of a new 6-hectare sports complex at Tseung Kwan O - the main venue for the track and field events and the unveiling today (May 20) of a handprint wall in Kowloon Park, with handprints provided by representatives of the National Olympic Committees (NOCs), organisers plus EAG sponsors and volunteers. Altogether, the Hong Kong Government is investing over HK$1.2 billion (US$153 million) to build or upgrade sporting facilities. 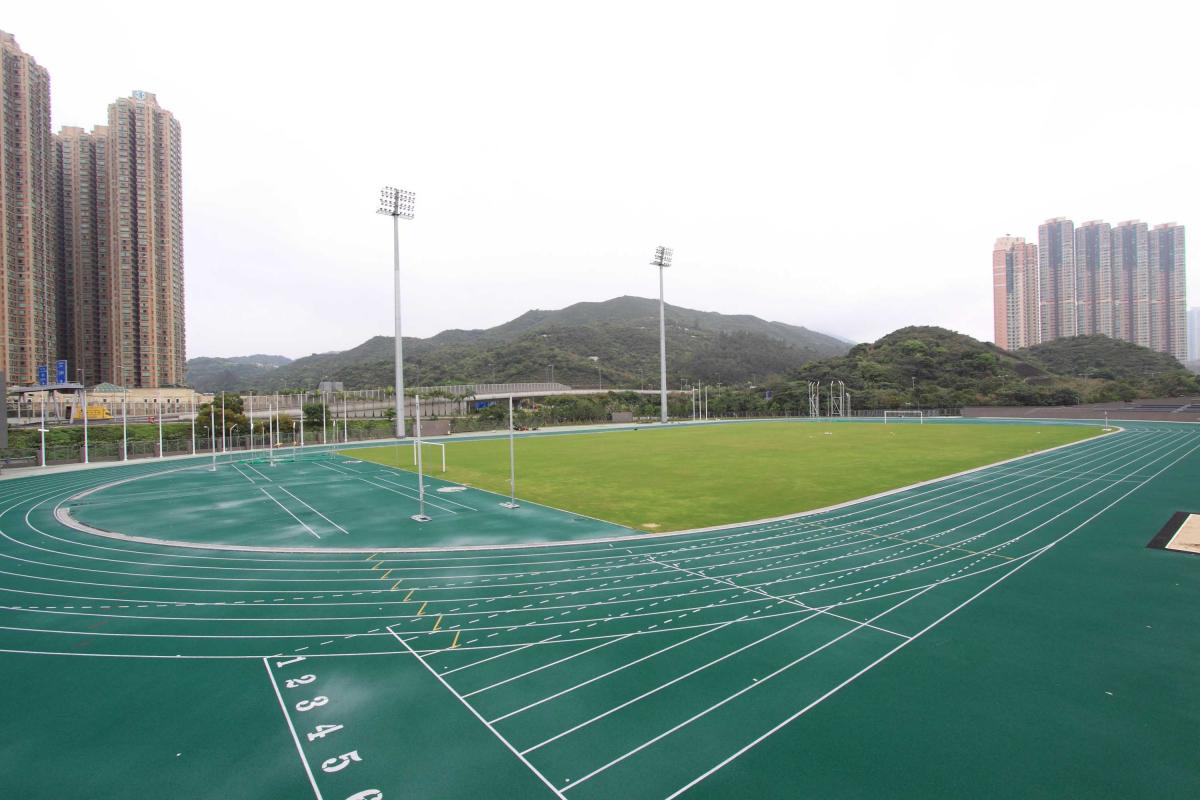 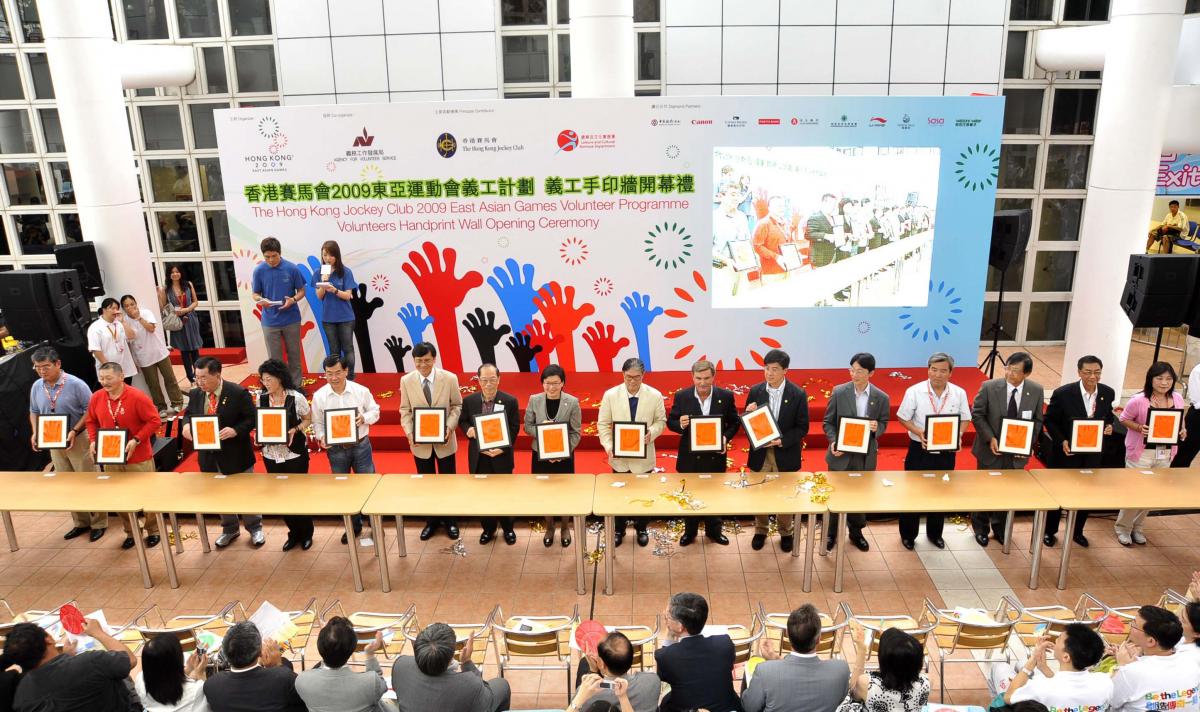 Hong Kong is gearing up to welcome athletes and visitors from around the world. The Home Affairs Bureau and the Leisure and Cultural Services Department are working closely with the NOCs and 2009 East Asian Games (Hong Kong) Limited to ensure everything is running smoothly. The athletes are stepping up their training - as are the 5 000 volunteers recruited to help. Colourful banners carrying the Games' slogan, 'Be The Legend', and images of the twin EAG mascots, Dony and Ami, line the busy streets, while the EAG video and theme song regularly hit the airwaves. 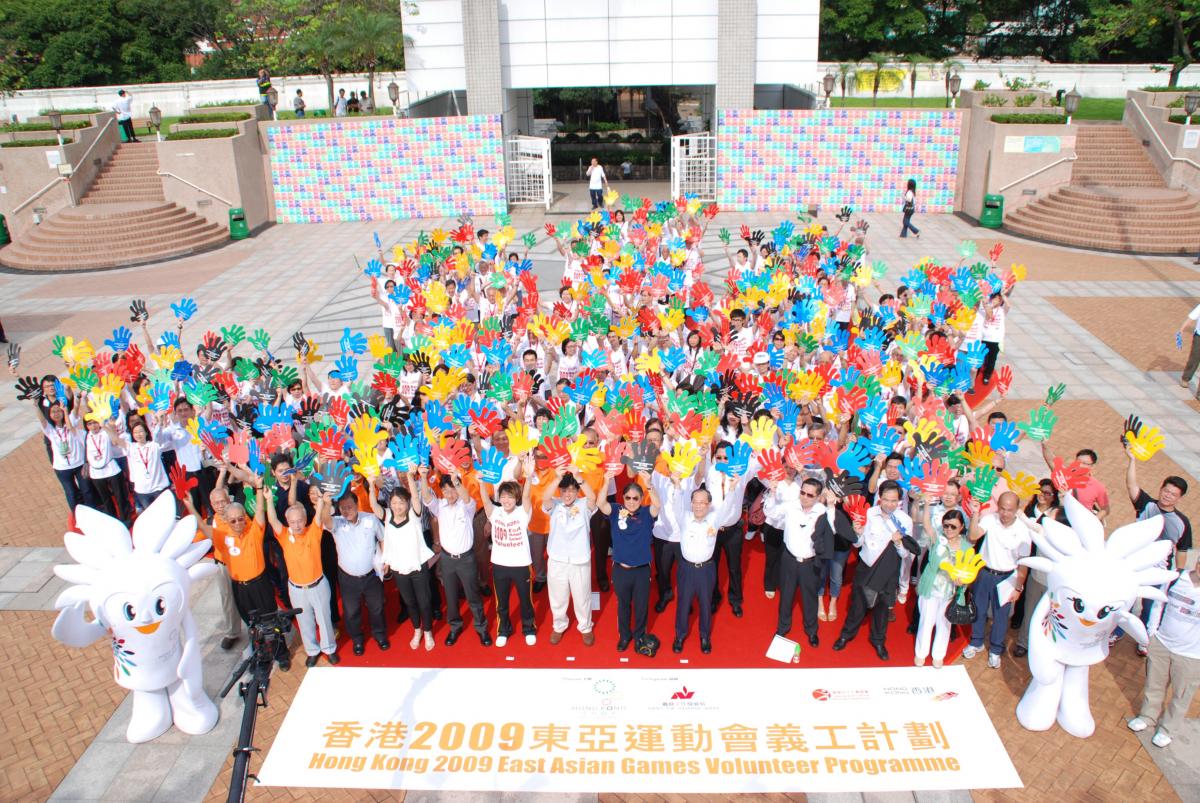 Come and join us for the top sporting action in December - and enjoy some Christmas shopping while you are here! Asia's world city welcomes you!

Ticketing arrangements will be announced in August. Find out more at: www.2009eastasiangames.hk