The Project Agreement follows the previously announced Limited Notice To Proceed (“LNTP”) granted by Woodside to Heliogen to begin procurement of key equipment for the deployment of a commercial scale, single-module 5 megawatt electric (5 MWe) facility. Under the Project Agreement, Heliogen will complete the engineering, procurement, and construction of the facility, with construction expected to begin once permits are approved.

The two companies have agreed to include the scope and associated funding from Heliogen’s previously announced US$39 million award from the U.S. Department of Energy to deploy Heliogen’s renewable energy technology in California. This means that in addition to commercial-scale demonstration of Heliogen’s 5 MWe module, the project will also include the deployment and testing of an innovative approach to converting the thermal energy produced by Heliogen’s facility into power, which has the potential to deliver higher efficiencies with a smaller footprint than traditional steam turbines.

In addition to the Project Agreement, Heliogen and Woodside Energy Technologies Pty. Ltd have also signed a collaboration agreement to jointly market Heliogen’s technology in Australia (the “Australian Collaboration Agreement”). Under this arrangement, the companies expect to define product offerings that use Heliogen’s modular technology for potential customers (including Woodside) in Australia and are establishing a roadmap to identify and engage with those customers. The Australian Collaboration Agreement includes an objective to deploy further commercial-scale modules of Heliogen’s heat and power offerings which may be combined with a hydrogen offering, strengthening Woodside’s role in the energy transition to lower carbon energy sources. The companies are also in similar discussions in relation to Heliogen’s technology in the U.S.

“We are thrilled to be working with leading Australian energy producer, Woodside. Our agreements represent a pivotal next step in the commercialization of Heliogen’s breakthrough concentrated solar technology and the decarbonization of heavy industry,” said Bill Gross, Founder and Chief Executive Officer of Heliogen. “We are also pleased to share that, along with these agreements, our strategic alliance with Woodside includes Woodside taking an equity participation in Heliogen.”

Gross continued, “The proposed Mojave facility will further advance our discussions with Woodside for additional opportunities aiming to produce carbon-free heat, power and hydrogen to help them achieve their sustainability goals.”

“Woodside has set a US$5 billion investment target by 2030 for new energy products and lower-carbon services1,” said Meg O’Neill, Chief Executive Officer of Woodside. “Our collaboration with Heliogen on this innovative technology supports our commitment to building a low cost, lower-carbon, profitable, resilient and diversified portfolio.”

Heliogen is a renewable energy technology company focused on eliminating the need for fossil fuels in heavy industry and powering a sustainable future. The company’s AI-enabled, modular concentrated solar technology aims to cost-effectively deliver near 24/7 carbon-free energy in the form of heat, power, or green hydrogen fuel at scale – for the first time in history. Heliogen was created at Idealab, the leading technology incubator founded by Bill Gross in 1996. For more information about Heliogen, please visit heliogen.com.

We provide energy which Australia and the world needs to heat homes, keep lights on and enable industry. We have a reputation for safe and reliable operations. Our hydrocarbon business is complemented by a growing portfolio of hydrogen, ammonia and solar opportunities in Australia and internationally. Our new energy opportunities include the proposed hydrogen and ammonia projects H2Perth and H2TAS in Australia and the proposed hydrogen project H2OK in North America. For more visit woodside.com.au. 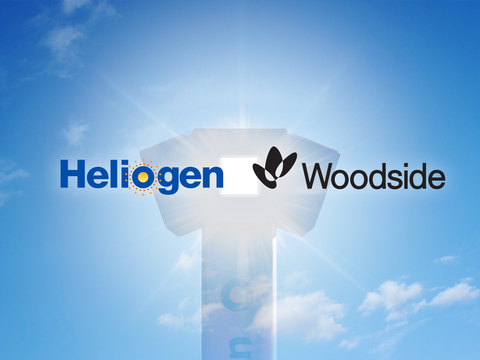 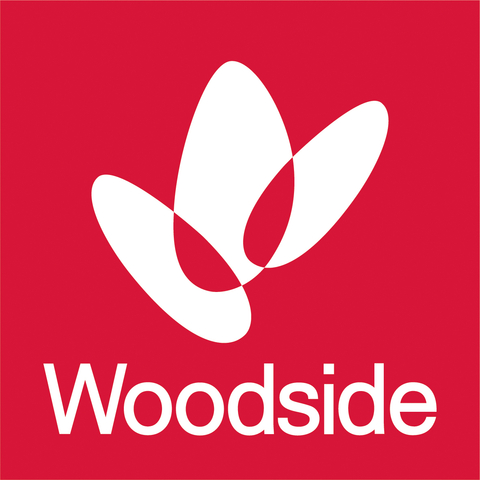