TOKYO--(BUSINESS WIRE)--istyle Inc. (TOKYO: 3660), the Tokyo-based operator of @cosme, one of Asia's largest beauty information and review sites, announced the best of this year's beauty trends with "@cosme THE BEST COSMETICS AWARDS 2019" on Dec. 3, 2019.

About @cosme:
@cosme is a beauty information websites with a loyal user base of Japanese women. The information and reviews posted on @cosme are an invaluable resource for everyday beauty, earning the website widespread support.

About @cosme THE BEST COSMETICS AWARDS:
The awards rank cosmetics and beauty products that have had the most favorable response from consumers over the course of 2019, based on @cosme member reviews written during the year.
Created from the perspective of the consumer, the award-winning product lineup showcases goods that have attracted attention from cosmetics industry insiders alike.

Of all the products eligible for this year's awards, the product to receive the most positive response from consumers was Cezanne's "Pearl Glow Highlight," which won the 2019 Grand Prize. In 2019, consumers have become more aware of the condition of their skin. As a result, this year's winning lineup included many products featuring keywords like the natural "no-makeup look," the dewy "wet look" style, and the brightening "tone-up effect." To appeal to consumers, these products emphasize their effect on the finish and overall condition of the skin. This trend seems to be driven by the widespread use of photo retouching apps, which allow users to edit images in order to achieve their ideal look. As a result, consumers want their appearance in real life to reflect what they see in retouched images.

Cezanne's "Pearl Glow Highlight" exemplifies this trend. Its refined pearl shimmer gives the skin a dewy radiance that struck a chord with skin-conscious consumers. As an added benefit, this highlighter works well in combination with eyeshadow or blush, all at a low price that even tempts customers who might not otherwise use highlighter products. It also received a lot of buzz after news of the highlighter selling out went viral on social media, which factored into its popularity. 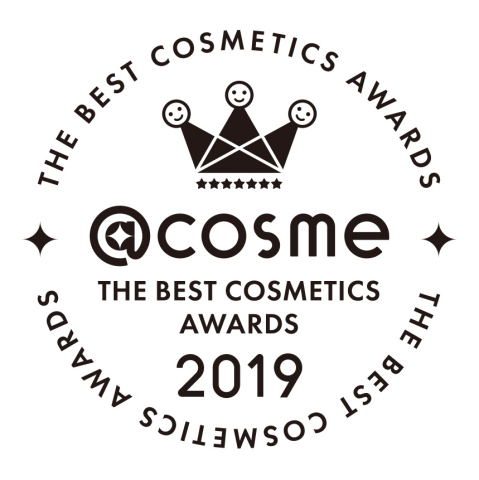 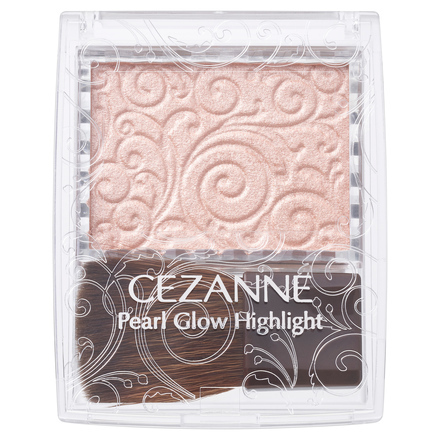 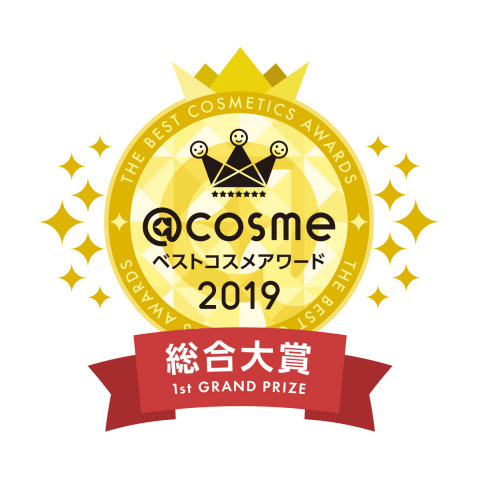