Saudi Arabia’s Royal Commission for AlUla (RCU) has announced the birth of two Arabian leopard cubs, as it commences a breeding programme to help preserve and eventually reintroduce the critically endangered big cat subspecies back into the wild in the North West of the Kingdom as part of its portfolio of Arabian Leopard Initiatives (ALI).

The cubs, one male and one female, were born on 22 April at the Prince Saud Al-Faisal Wildlife Research Centre in Taif in the North West of Saudi Arabia. The cubs have passed a critical developmental milestone of 12 weeks and were recently vaccinated by veterinarians.

The birth of the cubs is a significant milestone as the RCU commences its Arabian Leopard Initiatives (ALI), aligning it with the goals and objectives of the RCU Charter to deliver a sensitive and responsible transformation of the AlUla region and protect its nature and wildlife.

The initial 12-week period was the most critical for the newly born Arabian leopard cubs. It was during this period that they successfully bonded with their 10-year-old mother Hamms (which means whisper in Arabic), learned important behaviours and grew stronger in the seclusion of their den before they were visited and vaccinated. The cubs will remain with their mother for the next 18 months to two years in line with global best practice for captive breeding programmes.

Commenting on this major milestone in the future of the Arabian leopard, Minister of Culture and RCU Governor His Highness Prince Badr bin Abdullah bin Mohammad bin Farhan Al Saud said: “This is an historic moment in our efforts to reintroduce the Arabian leopard to the AlUla region. With fewer than an estimated 200 Arabian leopards remaining in the wild globally, this is one of the most critically endangered animals in the world, and these cubs represent a new beacon of hope for the renewal of a subspecies on the brink of extinction. It is our duty to protect, conserve and build population numbers to preserve the species from becoming a footnote of history.

“That is why the RCU is actively championing the revitalisation of the Arabian leopard to support the future of this rare and majestic big cat that is native to AlUla. The birth of these two cubs will be the first of many as our specialised captive breeding programme grows and develops – boosted by the support of local experts, as well as global partners like Panthera.”

The RCU’s Arabian Leopard Initiatives (ALI) combine several projects working toward the preservation of this critically endangered subspecies including an extensive captive breeding and reintroduction programme, as well as the establishment of the Global Fund for the Arabian Leopard.

As a Centre of Excellence, RCU is establishing a steering committee with leading experts from around the world to enhance and inform ALI’s captive breeding, husbandry, veterinary and reintroduction practices in the existing breeding facility located in Taif. The committee will also help guide the design of a state-of-the-art breeding centre to be constructed in AlUla County and consult on habitat revitalisation projects in the Sharaan Nature Reserve.

It was announced in February that the newly created Global Fund for the Arabian Leopard will have an initial endowment of US$25 million, making it the largest fund in the world wholly dedicated to safeguarding the Arabian leopard. Currently in the strategic planning and operational set-up phase, the Global Fund will be fully mobilised by the end of 2019.

Saudi Arabia, through this partnership, has in turn joined the Global Alliance for Wild Cats, making a commitment to invest $US 20 million over the next 10 years. 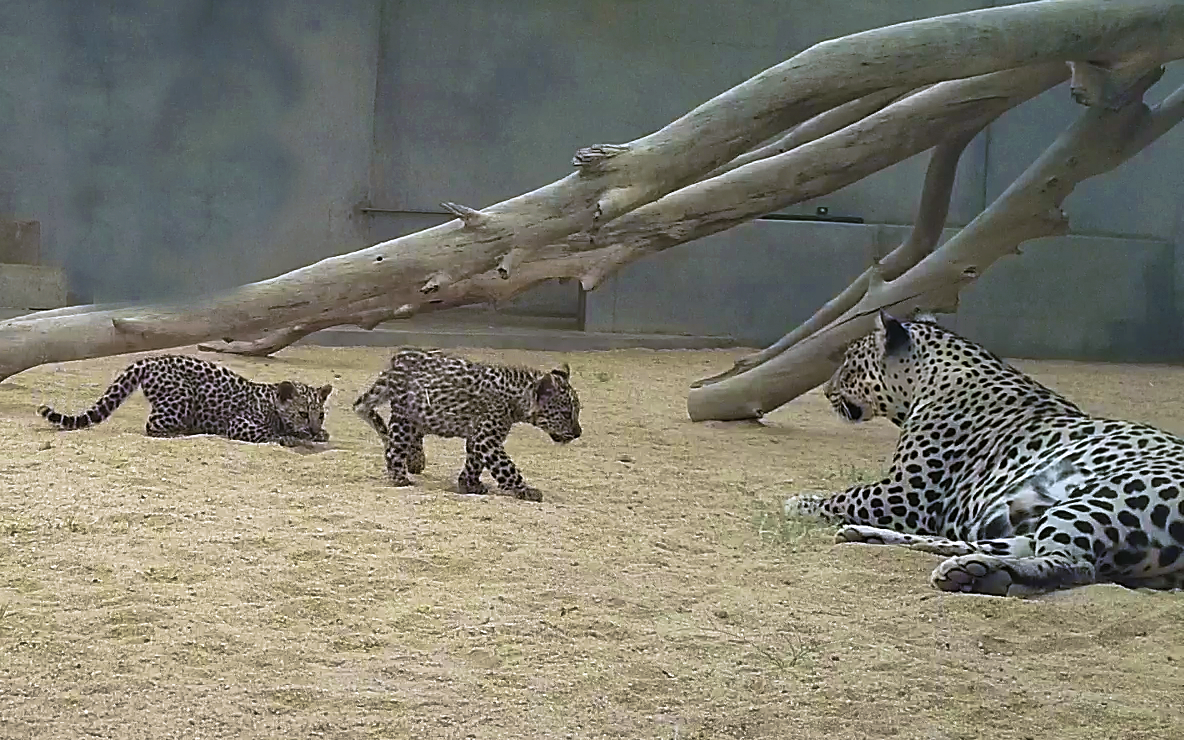 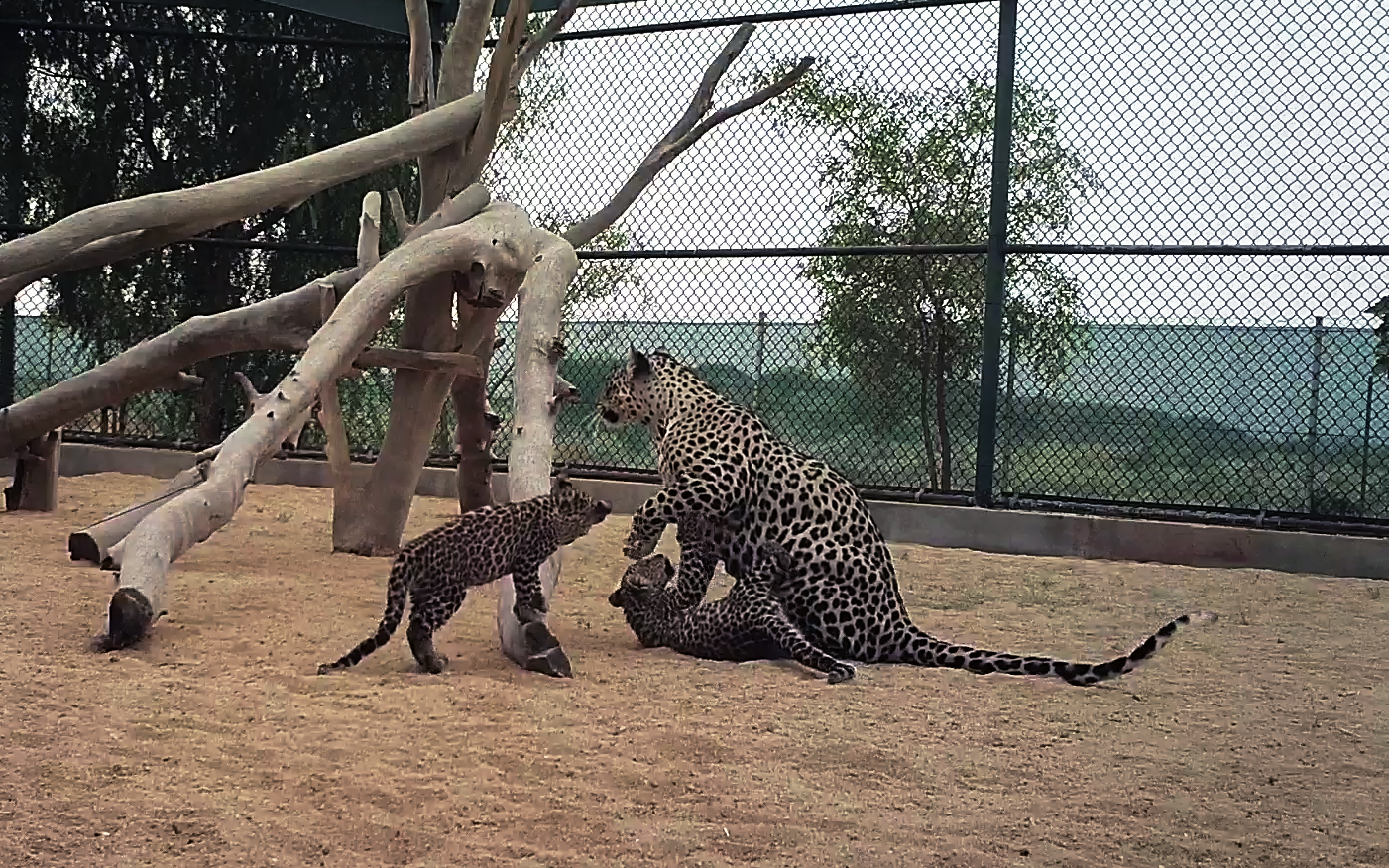