RIYADH, Saudi Arabia--(BUSINESS WIRE)--The National Festival of Heritage and Culture, Janadria in its 33rd Edition, organized by the Ministry of National Guard, ended on January 9th, which was launched under the patronage of the Custodian of the Two Holy Mosques, King Salman Bin Abdulaziz Al Saud, on Thursday 20th December 2018.

The festival, which carries the slogan ‘Faithfulness and Loyalty’ has been a great success for the past 21 days, with an integrated system of cultural, heritage, artistic, sporting and entertainment activities. In addition to the pavilions of ministries, agencies and institutions, GCC pavilions, the Guest of Honor Indonesia, there was participation from emirates, regions, governorates and heritage pavilions. This success was witnessed by thousands of visitors who came daily.

The event reviewed the Kingdom’s history, its status, its achievements, its diverse cultures, the legacy of its people and its place, opening a window on its promising and prosperous future, under the guidance and support of the Custodian of the Two Holy Mosques King Salman bin Abdulaziz Al Saud and His Royal Highness Prince Mohammed bin Salman bin Abdulaziz, Crown Prince, Deputy Prime Minister and Minister of Defense.

The Ministry of National Guard, in all its sectors, has harnessed all its efforts and energies to organize this great annual event and to show it as an honorable aspect that reflects the culture and heritage of the Kingdom and its civilized face.

The 33rd Edition of Janadria witnessed extensive and extremely unique media coverage in which the details of the festival were broadcast live. There was coverage of the event by 150 television channels and 5200 newspapers worldwide who transmitted the news of the festival.

This edition was attended by more than 150 government institutions and sectors through pavilions, heritage buildings and cultural art exhibitions. The festival hosted the pavilions of the regions that share their heritage to revive the heritage of parents and grandparents through special programs and events including folk shows, handicrafts, heritage collections, folk food, seminars and cultural activities, with the participation of more than 700 exhibitors from the popular teams of Saudi Arabia, UAE, Bahrain and Oman.

This year's festival was marked by the participation of the United Arab Emirates, the Sultanate of Oman and the Kingdom of Bahrain, and the Guest of Honor of the festival was Indonesia, which reflected the historical, cultural weight of the country. There was attendance by many ministers and ambassadors of culture, writers and dignitaries from all over the world.

The diverse and rich activities offered to the visitors of the festival this year has led to great success and left an unforgettable experience and memories of a national event that has increased the aesthetics of the national fabric of Saudi Arabia. 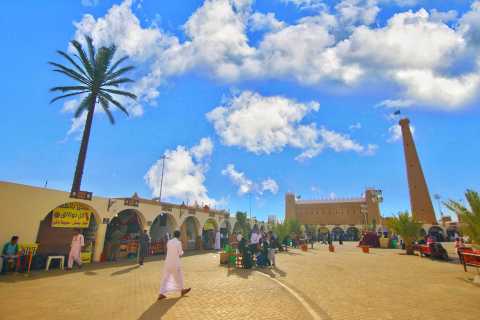 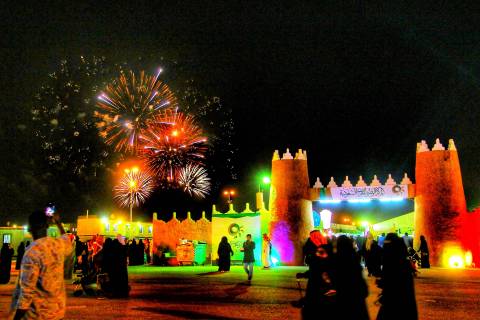 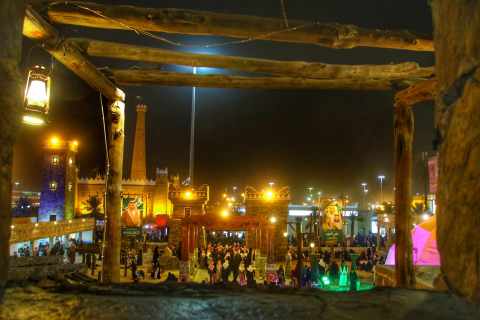