An Unprecedented Initiative Supported By the United Arab Emirates

BOSTON--(BUSINESS WIRE)--“A common vision for Arab Digital Economy” is the bold plan driven by the Council of Arab Economic Unity (CAEU) at the League of Arab States to boost political and social stability in the Arab World through Digital Economy.

Dr. Ali Mohammed Al Khouri, Advisor to the Council of Arab Economic Unity, said that the initiative received the support of His Highness Sheikh Mohammed bin Zayed Al Nahyan, Crown Prince of Abu Dhabi and Deputy Supreme Commander of the UAE’s Armed Forces. The plan aims at digital inclusion, knowledge-based legislative and technology infrastructure, and public and private frameworks that will boost security, welfare and prosperity for the Arab societies.

The UAE’s support for the common Arab vision will promote a joint Arab action. Al-Khouri stressed on the importance of the role of technology as a tool to achieve the objectives of sustainable development and economic growth rates through creation of investments opportunities, employment and opening of new markets.

The UAE is renowned for its knowledge-based approach and youth empowerment. The UAE has been fostering a number of initiatives for skills development like the one million Arab coders project and the e-learning platform offering over 50 million Arab students across the world access to education among other projects that support sustainable development for the Arab societies.

The Council of Arab Economic Unity (CAEU) is the execution arm for the plan. CAEU delegation met with Mourad Wahba, Assistant Secretary-General, Assistant Administration and Regional Director for Arab States at UNDP and with senior officials from the United Nation’s Division for public institutions & Digital Government. Al-Khouri noted that the investments directed towards the Arab regions by UNDP is one Billion US Dollars.

“This initiative will be the foundation to promote the social and economic security for the Arab societies. That is why it is important to cooperate with international organizations and bring together Arab and International thinkers and practitioners for the development of the strategy. Such involvement will ensure global influence and introduction,” stated Al-Khouri.

“This is a new model for developing Arab world’s economies to tackle global challenges. The UAE is putting its expertise to use to boost sustainable development in the Arab states,” Al-Khouri concluded.

The World Bank noted the importance of the strategy in paving the way for inclusive economic development opportunities in the Arab world. UN, UNDP and the World Bank support the initiative and CAEU for its work for comprehensive development and enhancement of cooperation between the Arab states. 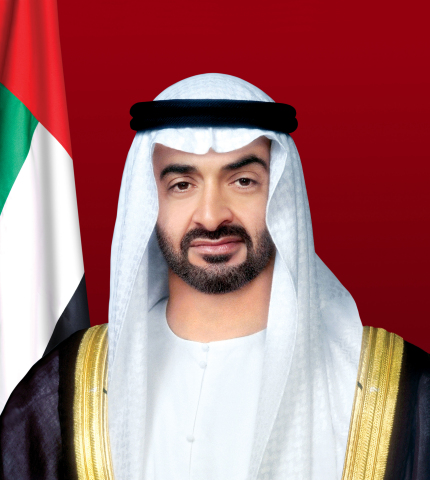 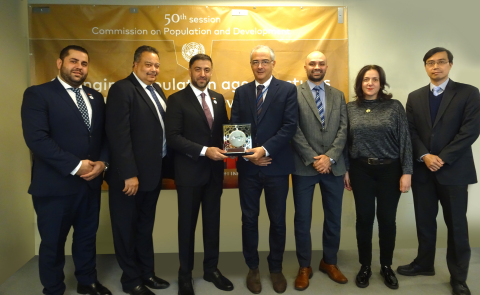