Participants Wanted for Japanese Cuisine Training Program, Subsidized by the Ministry of Agriculture, Forestry and Fisheries, JAPAN, for Non-Japanese Chefs, Who Seriously Wish to Learn Japanese Cuisine in Japan

TOKYO & KYOTO, Japan--(BUSINESS WIRE)--We are inviting non-Japanese chefs who seriously want to learn Japanese cuisine with a support of the Ministry of Agriculture, Forestry and Fisheries, JAPAN. The training program consists of Japanese language training and basic Japanese culinary training followed by practical restaurant training in the premium Japanese cuisine and sushi restaurants in Japan altogether for eight months. We expect the participants who wish to acquire rightful knowledge and skills of Japanese cuisine in the program to promote magnificence of Japanese cuisine, food culture and Japan-produced ingredients throughout the world.

Expense to be supported by the Program

Conditions for Participation in the Program 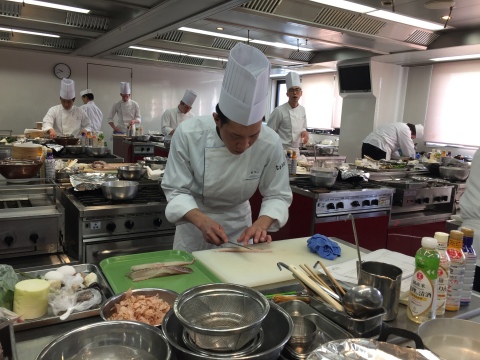 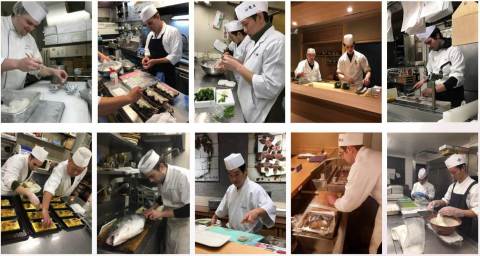