Held under the theme ‘Societal Participation and Comprehensive Development,’ IGCF 2017 includes a combination of panel discussions, workshops and interactive dialogue sessions to create maximum engagement and impact for all those attending.

From the climate change and global warming threat, to issues around education, healthcare and economic diversification – attendees and dignitaries of diverse expertise weighed in on tangible strategies and solutions that governments, private sector and civil society can tap into to achieve long-term welfare, growth and sustainability. They drew on the importance of government communication in achieving the United Nations’ sustainable development goals (SDGs) in the GCC region. 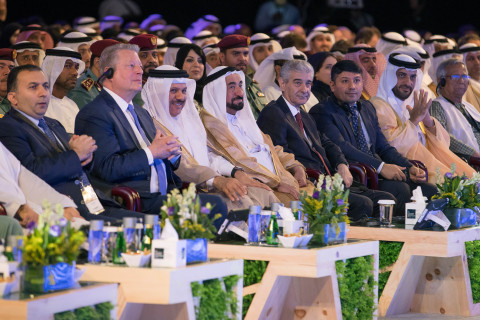