$100,000 Dedicated from Sharjah to the Unsung Heroes of Refugees

Her Highness Sheikha Jawaher bint Mohammed Al Qasimi, Wife of His Highness the Ruler of Sharjah, United Nations High Commissioner for Refugees’ (UNHCR) Eminent Advocate for Refugee Children and Chairperson of The Big Heart Foundation (TBHF), launched the award as a tribute to those who have worked relentlessly to improve the lives of millions of refugees and displaced families.

“Once every year, the Sharjah International Award ‎for Refugee Advocacy & Support will recognise an individual’s or organisation’s enduring commitment to ending the suffering of refugees. Through its recipients, the award aims to build a legacy of selfless perseverance that will inspire greater numbers to bring a smile to the faces of those displaced by war and crises,” said Her Highness Sheikha Jawaher Al Qasimi.

“The award is a reaffirmation of the UAE’s continued commitment to global philanthropy, and has been set up as a continuation of the approach of goodness and philanthropy as established by the nation’s munificent leaders,” Her Highness added.

The award, launched under the patronage of His Highness Sheikh Dr. Sultan bin Muhammad Al Qasimi, Member of the Supreme Council and Ruler of Sharjah, will be organised by TBHF and UNHCR, and will highlight how the work of certain people has instilled confidence and hope in the hearts of hundreds of thousands of refugees through provision of food, shelter, healthcare, education and social solutions.

The General Secretariat of the Sharjah International Award ‎for Refugee Advocacy & Support welcomes award entries from across the globe, for relief work carried out for refugees only in Asia, the Middle East and North Africa.

Efficient management of financial and human capital, good governance, and transparency and accountability during the implementation of humanitarian work will be the award’s special focus areas. An annual orientation programme for individuals and organisations outlining the award’s vision, goals and terms of participation will also be organised. 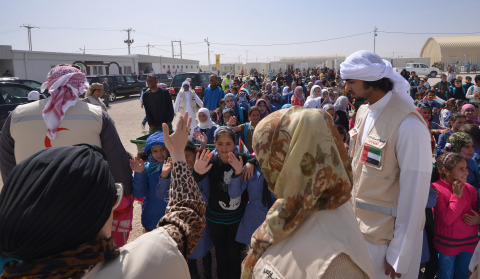 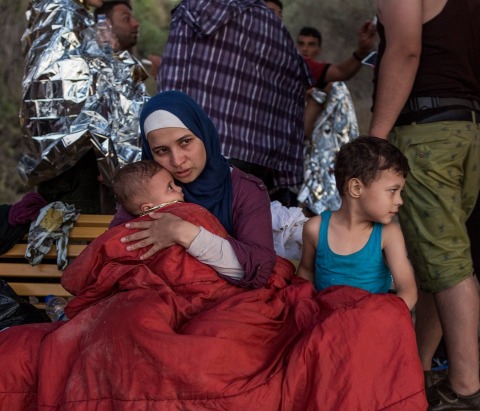