WOKING, United Kingdom & TOKYO--(BUSINESS WIRE)--McLaren-Honda, a pioneer for over 50 years in Formula 1, and NTT Communications Corporation, the ICT solutions and international communications business within the NTT Group (NYSE:NTT), has today announced the start of a three-year technology partnership.

Under the agreement NTT Communications becomes a Technology Partner to McLaren-Honda. Over the course of the partnership, NTT Communications will provide network, cloud, data connectivity and other innovations to meet McLaren’s need for an IT communications platform that delivers optimum performance to support its Formula 1 race team.

The McLaren team celebrates its 50th anniversary on the Formula 1 grid this year and this partnership will underpin its new IT strategy which has a focus on cloud, mobility and people centric services.

Ron Dennis, Chairman and CEO, McLaren Technology Group that includes the McLaren-Honda team said: “I am delighted to welcome NTT Communications to the roster of McLaren-Honda’s high-technology and premium brands. NTT has a long association with technology that goes all the way back to the introduction of the telegraph in Japan. Given McLaren’s long association with innovation, it is only fitting that we should join forces with such an established and well-respected leader in enterprise communications technology who well understands our own drive for relentless technical development.

“NTT Communications has a resilient and high-capacity network that will allow the team to access its systems without delays.”

Network and cloud services for resilient and accessible performance

McLaren needs a robust network across its globally distributed support and analysis locations including its headquarters, the McLaren Technology Centre, in Woking (UK).

NTT Communications will offer Wide Area Network (WAN) and Network Functions Virtualisation (NFV) services to McLaren across multiple countries including UK, Spain, US, Singapore and Japan. During race weekends, this network is critical to support the transmission of data in real-time from McLaren’s race cars to the company’s technology and engineering teams based in the UK. NTT Communications will combine the management of WAN and LAN (Local Area Network) services to provide a seamless and consistently managed network to increase the quality, resilience and availability of end to end ICT services.

NTT Communications will offer its enhanced Enterprise Cloud 2.0 services to provide a platform from which McLaren can consume dedicated and shared computing and storage resources on a Pay-As-You-Go model. This service, together with the NTT Communications consulting practice and Cloud Management Platform (CMP), will offer McLaren a strong opportunity to deliver on its technology transformation strategy.

NTT Communications and McLaren will also work together to explore other advanced technologies capable of enhancing the performance of the team.

Since 1963, McLaren Racing has become one of the most successful and ground-breaking teams in Grand Prix motor racing, creating some of the most iconic Formula 1 cars in the sport's history.

From its humble roots in a small workshop in New Malden, Surrey, where Bruce McLaren pulled together a small crew of committed individuals to design, build and race cars bearing his own name, McLaren Racing is now based at the famous McLaren Technology Centre, Woking - home to all of the team’s businesses, and workplace to more than 3,000 people. For any organisation, that’s quite an incredible transformation. Yet the company’s sporting successes have equally blossomed beyond measure since those early days.

Bruce took the team into Formula 1 at the 1966 Monaco Grand Prix – and, since that day, no team in Formula 1 has scored more victories [182] than McLaren. Over the 50 plus years that it has been competing in the sport, McLaren has also won 12 Drivers’ Championships and 8 Constructors’ Championships. Elsewhere, the team dominated the iconic North American CanAm sports car series, taking 43 wins between 1967 and 1972, won the Indy 500 three times between ’72 and ’76, and took the Le Mans 24 Hours on its first attempt, in 1995. 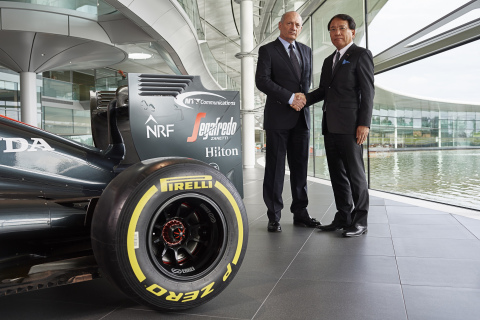 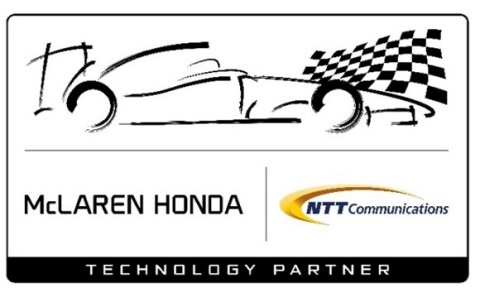