At the Request of Interpol: UAE Ministry of Interior in Ukraine to Identify Victims of Downed Malaysian Plane

ABU DHABI, United Arab Emirates--(BUSINESS WIRE)--At the request of the International Criminal Police Organization (Interpol), the UAE Disaster Victims Identification (DVI) team set out on Tuesday to Ukraine to take part in identifying the remains of victims killed in last Thursday’s downing of the Malaysia Airlines flight MH17 plane over Ukraine, killing all 298 passengers and crew.

According to Major General Ahmed Nasser Al Raisi, Director General of Central Operations and Chairman of the Victims Affairs Committee, the UAE Disaster Victims Identification (DVI) team led by Major Raed Al Muhairi, Director of the Victims Affairs Office includes several experts and two emergency doctors from the Emergency and Public Safety Department. The team has immediately responded to the request received from the Interpol, in keeping with the humanitarian approach pursued by the UAE leadership to help peoples and countries worldwide suffering from crises and disasters.

Major General Ahmed Nasser Al Raisi added that this international request reflects prestigious good reputation enjoyed by the UAE, and the efficiency of its police and public safety teams specialized in search and rescue, in dealing with emergency incidents’ scenes with high professionalism

For his part, Major Raed Al Muhairi, noted that the UAE is the only Arab member in the organization on Disaster Victim Identification under the umbrella of Interpol, thanks to the unwavering support from the country’s leadership, which provided the necessary financial and advanced technical resources, as well as continuous training opportunities for human cadres. “All of these measures have contributed to making our police organization one of the most modern and efficient police institution in the world,” he added.

Major Al Muhairi pointed out that a number of advanced countries have already dispatched their experts to participate in this delicate and critical mission, including Switzerland, the Netherlands, Australia, the United Kingdom among others. In conclusion, he noted that the UAE Ministry of Interior has outranked other well-established countries on the international scene, in terms of security technology and public safety. 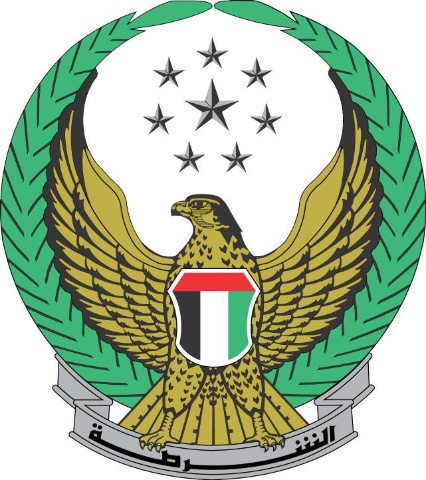 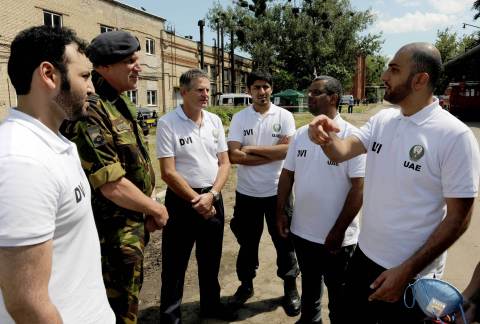