John Chrisman has been a U.S. corporate lawyer for 25 years and has been a partner with Dorsey since 2005. He is recognized for his market-leading India capital markets practice as well as his international M&A and capital markets experience in Asia, Australia and Europe.

As Mr. Chrisman is the sole partner in Dorsey’s Sydney office, the Firm also announced that it will close that office at the end of 2013 to coincide with Mr. Chrisman’s relocation.

Dorsey Managing Partner Ken Cutler noted, “The Firm is committed to the Asia-Pacific region and to serving our clients throughout that region and the world efficiently and effectively. Relocating John Chrisman and his sophisticated M&A and capital markets practice to Hong Kong will strengthen the platform and enable us to better serve our clients in the region.”

Dorsey Partner Steve Nelson, Head of the Firm’s Hong Kong office, added, “Dorsey has an incredibly strong team of corporate lawyers in Hong Kong doing sophisticated M&A and capital markets work across the continent and beyond. Having John based in Hong Kong will strengthen the team and provide an optimal team configuration for serving our clients.”

Clients have relied on Dorsey since 1912 as a valued business partner. With locations across the United States and in Canada, Europe and the Asia-Pacific region, Dorsey provides an integrated, proactive approach to its clients' legal and business needs. Dorsey represents a number of the world's most successful companies from a wide range of industries, including leaders in the financial services, life sciences, technology, agribusiness and energy sectors, as well as major non-profit and government entities. 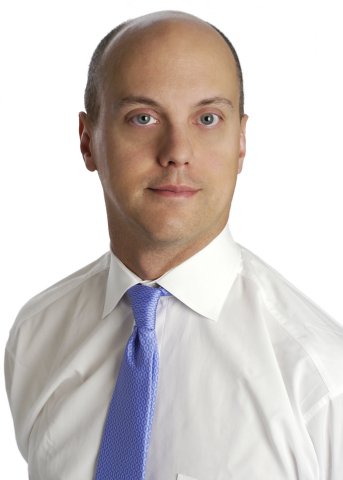