The international sporting spotlight will be on Hong Kong in December when close to 3 000 athletes take part in the biggest-ever East Asian Games (EAG).

From December 5-13, athletes from nine countries/regions in East Asia will gather to compete for 262 gold medals in a record 22 sports and 1 700 competition events.

Tickets for the 2009 East Asian Games go on sale today (August 31) as preparations in Hong Kong enter the final stretch with the 100-day countdown. Bookings can be made at www.hkticketing.com, by telephone on (852) 31 288 288 or at designated counters. For competition events, ticket prices range from HK$50 (US$6.5) to HK$300 (US$39). Details, including discount schemes, are available on the EAG website: www.2009eastasiangames.hk.

An Asian flavour accents the 5th EAG in Hong Kong, with Asian martial arts - Wushu (Chinese), Judo (Japanese) and Taekwondo (Korean) - accounting for nearly one-fifth of the gold medals up for grabs. The distinctly unique event of DanceSport is included and six sports - Cycling, Rugby Sevens, Squash, Table Tennis, Windsurfing and Cue Sports - will be making their EAG debut. 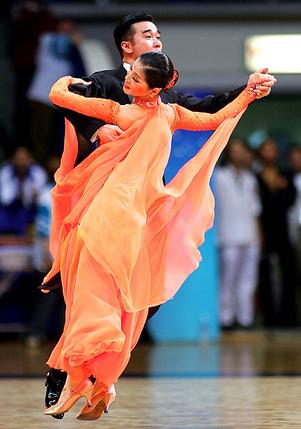 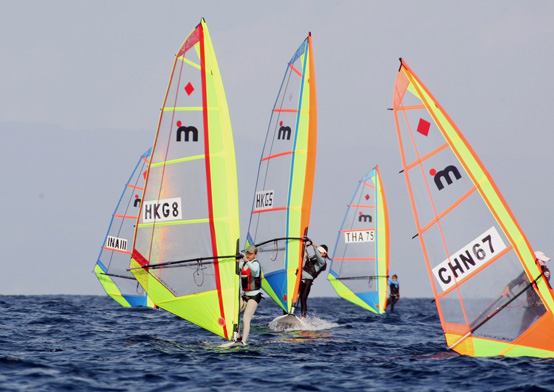 At the 4th EAG in Macao in 2005, China won gold across all 17 sports on the programme while Japan finished top in many Athletics and Swimming events. Korea was the leader in Bowling and Taekwondo while Democratic People's Republic of Korea showed its mettle in Diving and Taekwondo. Chinese Taipei shone in men's Basketball and Soft Tennis among other sports while Macao and Mongolia excelled in Wushu and Pistol Shooting respectively. Wushu and Shooting also brought medals for Hong Kong and Taekwondo for Guam.

The same countries/regions will take part in the EAG in Hong Kong, a sports hub in Asia which hosted the Olympic and Paralympic Equestrian Events last year.

The city celebrated the 100-day countdown to the EAG on August 29 with a torch relay blazing a trail through the city centre and across the famous Victoria Harbour, followed by a carnival. Well-known EAG theme song singers - Dadawa from China, Chae Yeon from Korea, Richie Jen from Chinese Taipei, and Eason Chan, Alan Tam, Hacken Lee and Joey Yung from Hong Kong; and Chinese gymnast Li Xiaopeng - were among the 65 torchbearers who spread messages of health, dynamism, friendship and competition. 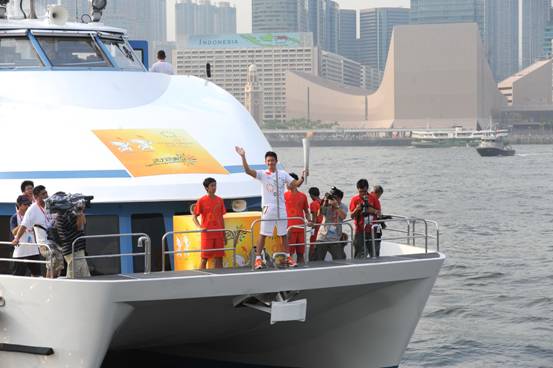 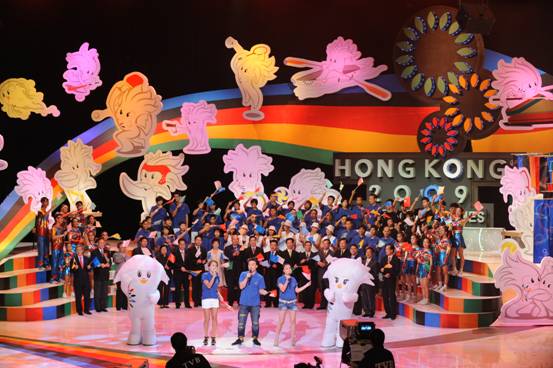 The city is making final preparations to welcome athletes from East Asia and visitors from around the world. Colourful banners carrying the EAG slogan, 'Be The Legend', and images of the twin EAG mascots, adorn the busy city streets, while the EAG video and theme song regularly hit the airwaves.

With less than 100 days to go, people are urged to grab their EAG tickets and be part of our legend. And visitors can also enjoy some Christmas shopping in Asia's world city.