LONDON--(BUSINESS WIRE)--The Western Union Company (NYSE:WU), a leader in global payment services and new Global Partner of the UEFA Europa League, and the Western Union Foundation, today announced they will turn every successful pass in this season’s competition into funding to support one day’s education for young people around the world.

Called PASS, the initiative will be fronted by former international football star Patrick Vieira and start during the Group Stage of the UEFA Europa League Season 2012/13, which kicks off on September 20 across Europe. The initiative aims to reach one million school days over the next three seasons and builds on the work the company has already done to support education globally.

“Moving money for better is at the heart of what we do, and education is one of the main reasons our customers send money,” said Hikmet Ersek, Western Union President and CEO. “According to UNESCO1, 71 million bright, hardworking students globally are not enrolled in secondary or vocational education. It’s a tremendous loss of economic and human potential, since each extra year of school can increase an individual’s potential economic opportunity. Through PASS, we intend to harness the power of football to build awareness of this challenge as well as deliver on-the-ground support that will make a difference to young people and their communities.”

“Where I come from, opportunities for a quality education are rare,” explained Vieira the former AS Cannes, AC Milan, Arsenal FC, Juventus, FC Internazionale Milano, Manchester City FC and French international player, who was born in Senegal before moving to France at the age of eight and is currently football development executive at Manchester City FC.

“Football was my ticket to success, but for the vast majority of young people education is the key that allows them to become whatever they want to be. That’s why I’m supporting this campaign. It will benefit students, teachers and schools across the world, particularly in places that need it most, like Senegal where I was born,” said Vieira.

Through the UEFA Europa League’s global audience, football fans from Africa, the Americas, Asia as well as Europe, will also be given the chance to add to the fund during the season through a range of online and social media mechanics.

“As well as being broadcast to fans in over 200 countries, European football is the aspiration for many players around the world and last season players representing 113 different countries were involved in the UEFA Europa League. Through Western Union’s PASS initiative, many of those players will be able to give something back to their hometown communities beyond simply the excitement and entertainment they create on the pitch.”

The PASS initiative will convert each successful pass completed during each match played from the Group Stage to the final of the 2012/2013 UEFA Europa League into funds to cover one full day of school for one student, to be allocated and distributed based on the educational needs and costs of each identified market. This initiative will run for the three years of Western Union’s sponsorship of the UEFA Europa League until 2015.

To support PASS, Western Union will also be carrying out a comprehensive marketing and communications programme that will seek to involve its customers and UEFA Europa League fans from around the world.

Statistics on the global education challenge:

The Western Union Company (NYSE: WU) is a leader in global payment services. Together with its Vigo, Orlandi Valuta, Pago Facil and Western Union Business Solutions branded payment services, Western Union provides consumers and businesses with fast, reliable and convenient ways to send and receive money around the world, to send payments and to purchase money orders. As of June 30, 2012, the Western Union, Vigo and Orlandi Valuta branded services were offered through a combined network of approximately 510,000 agent locations in 200 countries and territories. In 2011, The Western Union Company completed 226 million consumer-to-consumer transactions worldwide, moving $81 billion of principal between consumers, and 425 million business payments. For more information, visit www.westernunion.com.

About the Western Union Foundation 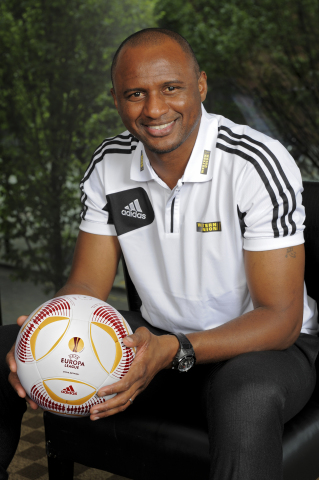 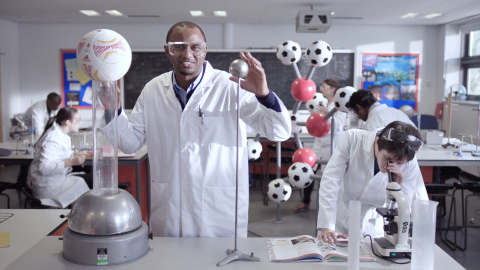 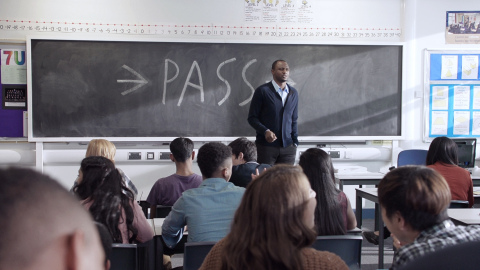