Through its partnership with Planet Water Foundation, a U.S.-based non-profit organization that works to bring clean water to the world’s most impoverished communities, four Watts employees built “AquaTowers” at two schools inside the Thane-Palghar District.

“As a global leader in water technologies, we have a responsibility to improve access to safe water,” said Robert J. Pagano, Jr., CEO and President of Watts. “We are proud to volunteer in India where there is a great need for washing, cleaning and cooking water, especially in the country’s rural communities.”

Watts first joined forces with Planet Water in 2016. Since that time, the organizations have brought clean water to 13,000 people in Cambodia, China, Colombia, India, Indonesia, the Philippines, and Puerto Rico.

About Watts Water Technologies
Watts Water Technologies, Inc., through its family of companies, is a global manufacturer headquartered in the USA that provides one of the broadest plumbing, heating, and water quality product lines in the world. Watts Water companies and brands offer innovative plumbing, heating, and water quality solutions for residential, commercial, and industrial applications. The company employs 4,800 people across 24 countries. For more information, visit www.watts.com

About Planet Water Foundation
Planet Water Foundation is a non-profit organization focused on bringing clean water to the world’s most impoverished communities through the installation of community-based water filtration systems (AquaTowers) and the deployment of hygiene education programs. Planet Water Foundation projects are focused on children, schools, and rural/peri-urban communities across Asia and Latin America. Since 2009, Planet Water has deployed over 1,000 projects that provide clean water access to more than one million people at 13 countries through strategic partnerships with organizations such as Xylem, Coca-Cola, Columbia Sportswear, Expedia, Starbucks, and Watts Water Technologies, among others. For more information, visit us at www.planet-water.org. 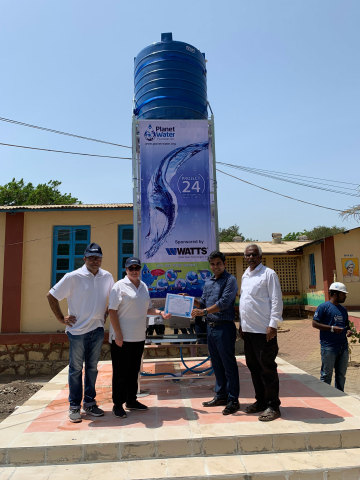 Watts first joined forces with Planet Water in 2016. Since that time, the organizations have brought clean water to 13,000 people in Cambodia, China, Colombia, India, Indonesia, the Philippines, and Puerto Rico. (Photo: Business Wire) 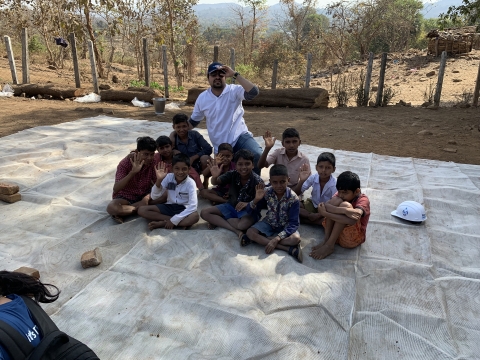 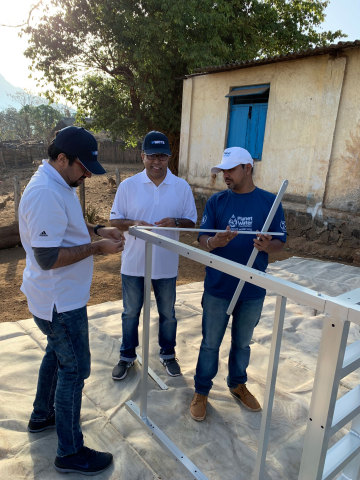 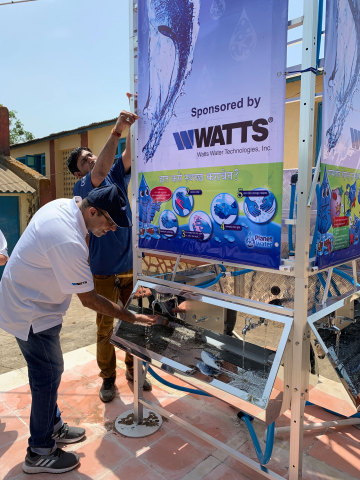