It’s Official! Bacardi is One of the World’s Best Employers

HAMILTON, Bermuda--(BUSINESS WIRE)--As the year comes to a close, Bacardi Limited, the world’s largest privately held spirits company, is rounding it off in celebration. Bacardi has been recognized on Forbes' list of the 'World's Best Employers' for 2021, based on independent surveys conducted in more than 55 countries worldwide. Employees rated Bacardi on image, trust, corporate social responsibility, and culture, all fundamental to the way the company has operated for close to 160 years.

Bacardi has been family-owned for seven generations and employs more than 8,000 people globally. “At Bacardi, our top priority, since the founding of our company, has always been the care we take for our people. Our culture sets us apart and makes Bacardi a great place to be for our teams around the world and also to our partners who work with us each and every day in this amazing industry,” says Scott Northcutt, Senior Vice President of Human Resources at Bacardi. “We are always thinking about the legacy we will leave for future generations, and this wonderful accolade is a valuable testament to the fact that our efforts are being felt by our people.”

The Global leadership at Bacardi has consciously nurtured a culture where every person feels appreciated for who they are, what they do, and who they can become. This is an ethos that permeates every level of the company. People in every role are encouraged to treat each other as family, act fearlessly, think like a founder, and have fun while they’re at it – an ideology that has been an integral part of the company since its inception in 1862. Having its people feel a sense of belonging is important to Bacardi, and the company continues to make strides in the areas of gender parity and inclusivity and has a global mentoring program in place to support its diverse talent pipeline.

Appreciation for its unique culture of camaraderie and care are not foreign to Bacardi, and the company has been listed as a Great Place to Work® or Top Employer™ in many of the countries it operates in, including the United States, United Kingdom, Russia, Poland, South Africa, India, UAE, Australia, Canada, and across Latin America. In many of these countries, it has been a recipient of this recognition over multiple years, an achievement that is even more remarkable during the pandemic.

Bacardi has always put the safety of its people first and was quick to focus on employee wellbeing with existing initiatives such as the global ‘Bacardi Assist’ program brought to the fore. Free counseling as well as mental health and parenting support, and work-life balance sessions were extended to employees and partners of Bacardi. Ongoing virtual wellbeing seminars and workshops continue to bring team members together as they now operate in hybrid work environments.

Click HERE for the official publication of the full list of employers. All details regarding the methodology can be found HERE. 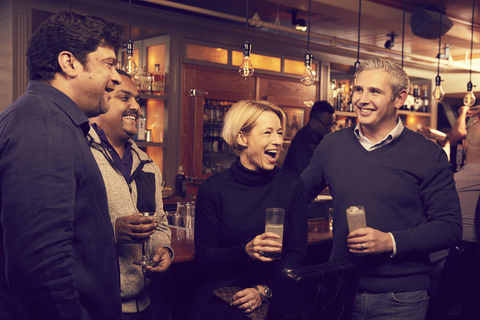 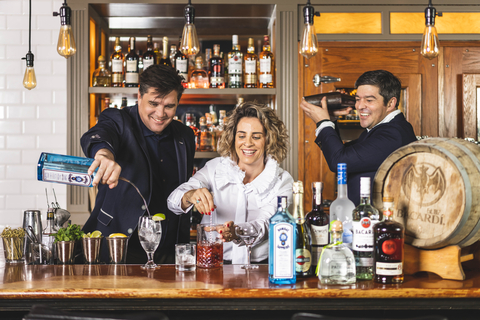