Al-Rasheed’s career has featured various leadership roles in key Saudi public and private sector organizations. From January 2008 to September 2018, he served as Chief Executive Officer and Board member of Emaar the Economic City, the publicly listed developer of the King Abdullah Economic City (KAEC).

KAEC is not only the first publicly listed greenfield city in the world, but is also considered one of the largest private sector led projects globally. Located on the Red Sea coast of Saudi Arabia and covering 181 square kilometers, it contains advanced urban and environmental sustainability features. During his tenure at KAEC, Al-Rasheed spearheaded the development of King Abdullah Port, the first private port in the region and one of the world’s 100 largest port facilities. Over 120 local and international companies established a corporate or industrial base in KAEC, making it a leading regional center for logistic and industrial services. Concurrently, Al-Rasheed led the development of multiple residential, utility and recreational projects to make the Economic City an attractive, integrated tourism and residential destination.

In addition to his new position as RCRC President, Fahd Al-Rasheed will continue his roles as:

Al-Rasheed was honored as a Young Global Leader by the World Economic Forum in 2011.

He holds a bachelor’s degree in Business Administration from Washington University in St. Louis, USA, and an MBA from Stanford Business School. He graduated from the Advanced Management Program in Real Estate Development at the Harvard Graduate School of Design. 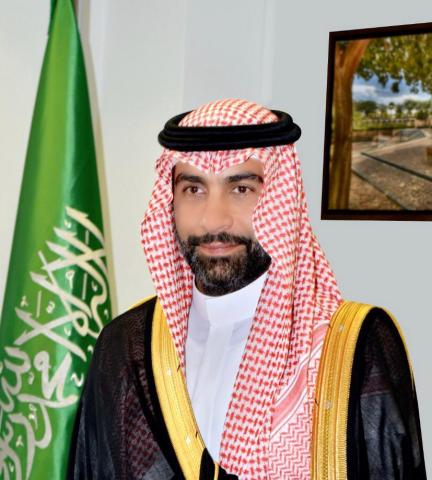