First Three Collaborations Sold Out in Minutes; Post Malone and Crocs Return on December 10 with an Updated Take on the Classic Clog

The evolution of the Post Malone x Crocs partnership is evident over the four collaborations; consumers will see a transformation from previous designs that featured Post’s inspirations on the shoe, to this new silhouette incorporating his designs inside and out – including the detailing on the sole and straps, and the unique rope and lanyard clip feature. This next chapter in the Post Malone x Crocs partnership delivers a true creation from Post as he evolves his own aesthetic, and is eagerly anticipated by fans worldwide.

“This latest drop with Crocs is our best yet. I wanted to make a more tactical and chunky shoe, and they gave me all the tools to do just that,” said Post Malone. “I think they came out really neat, and I hope everyone loves them as much as I do.”

Along with the evolved and elevated design has been a differentiated reveal of the product to fans leading up to the launch. The brand first began teasing this new collaboration with a presence at Posty Fest in Arlington, TX in early November. In the weeks following, Crocs utilized a sequence of coordinated billboards to reveal the visual of the product and give fans an official first look at the design. The brand then made a surprise delivery of the coveted footwear last week and shared it with hundreds of fans and employees/customers of Chicken Express in Southlake, TX – the location of Post Malone’s first and only job prior to becoming a global music icon.

“After three collaborations – all selling out in minutes – we heard our fans demands for more and I’m pleased that this will be our biggest drop ever,” said Terence Reilly, Crocs Senior Vice President and Chief Marketing Officer. “We’re excited to give them another opportunity to own these limited-edition Post Malone x Crocs that are no doubt going to make waves around the planet.”

The limited-edition Post Malone x Crocs Duet Max Clog will be available online and at select retail locations around the world for $59.99 beginning December 10th, 2019 at 10:00 a.m. ET.

Crocs, Inc. (Nasdaq: CROX) is a world leader in innovative casual footwear for women, men and children, combining comfort and style with a value that consumers know and love. Crocs’ proprietary Croslite™ material, a molded footwear technology, is included in the vast majority of Crocs’ collection and delivers extraordinary comfort with each step.

In 2019, Crocs declares that expressing yourself and being comfortable are not mutually exclusive. To learn more about Crocs or our global Come As You Are™ campaign, please visit www.crocs.com or follow @Crocs on Facebook, Instagram and Twitter.

A diamond-certified GRAMMY® Award-nominated phenomenon, Dallas, TX artist Post Malone regularly rewrites history, blurs boundaries, and incites internet-breaking conversation with every move. Emerging in 2015 with a genre-less brew that inspired a movement, he delivered the diamond-selling “Congratulations” [feat. Quavo], achieved back-to-back #1 debuts on the Billboard Top 200, received countless multiplatinum certifications around the world, and smashed one record after another with his Hot 100-topping hits. His 2019 third full-length, Hollywood’s Bleeding [Republic Records], represented an audience and critical high watermark. Not only did it arrive at platinum status and earn high praise from the likes of Pitchfork, but it also reigned at #1 on the Billboard Top 200 for four weeks and returned to the chart for a fifth week, making for the longest run atop the chart of 2019 and the first release to do so in over a year. It followed the immense success of the triple-platinum beerbongs & Bentleys, which also landed at #1 a year prior. In the wake of beerbongs & Bentleys, Post crushed a record in place for 54 years. He charted nine songs in the Top 20 of the Hot 100, notching “the most songs in the Top 20 of the Hot 100 ever.” Moreover, he also trounced the record for most simultaneous Top 40 Hot 100 hits with 14.

As of 2019, his catalog comprises the GRAMMY® Award-nominated “rockstar” [feat. 21 Savage] (8x-platinum), “Sunflower (Spider-Man: Into The Spider-Verse)” [feat. Swae Lee] (8x-platinum), “I Fall Apart” (5x-platinum), “Psycho” [feat. Ty Dolla $ign] (5x-platinum), “White Iverson” (5x-platinum), “Better Now” (4x-platinum), and more. Not to mention, he sold out numerous arena tours and launched his own mega-popular Posty Fest in its second successful year in 2019. It all started with his triple-platinum influential 2016 debut, Stoney. With records under his belt that will likely never be surpassed and a generation of artists and audiences worldwide under his spell, Post Malone simply doesn’t stop. 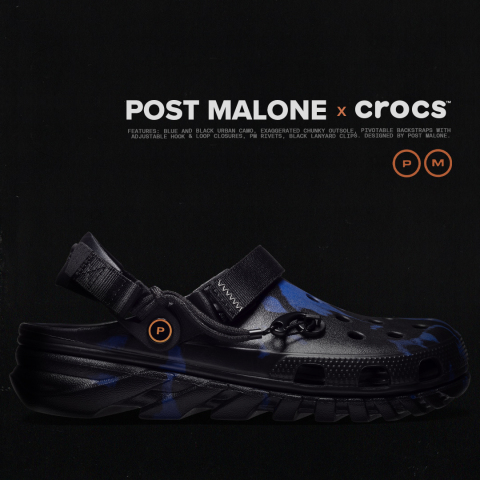 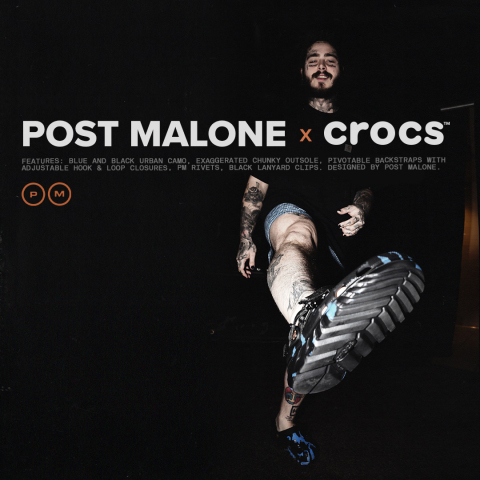 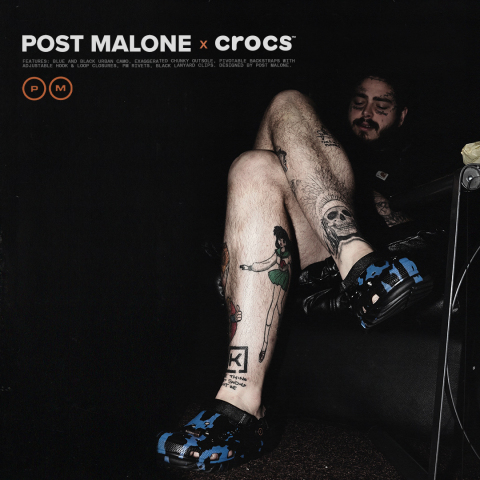