CHANDLER, Ariz. & CHONBURI, Thailand--(BUSINESS WIRE)--TurbineAero announced today the groundbreaking ceremony for a new building in the Free Zone of the AMATA CITY Industrial Estate, Chonburi, Thailand, outside of Bangkok; and a new executive, Robert Wilson, joins TurbineAero as the new Chief Executive Officer.

Headquartered in Chandler, Arizona, USA, TurbineAero is one of the world’s leading independent aerospace component maintenance, repair and overhaul (MRO) service providers focused on auxiliary power units (APUs) and related products. The 80,000-square-foot new facility will house up to 250 employees and will handle high technological testing, maintenance, repair and overhaul activities for aircraft components and systems for our worldwide customers, including APU MRO, LRUs and APU part repair.

“We are delighted to start the construction of TurbineAero’s new APU MRO facilities in Asia. This new building highlights the growth TurbineAero has witnessed over the last two years and confirms the development of the aerospace industry in Thailand, which we are happy to be part of. This new facility will include three brand-new full digital auxiliary power unit test cells as well as the most modern Non-Destructive Testing, inspection, repair and overhaul equipment. The new state-of-the-art equipment, and work floor layout will enable us to further improve on turn-times, efficiency and performance,” said Peter Gille, Vice President and General Manager of TurbineAero Repair-Asia. “The construction of a facility of this kind is complex and expensive, and it proves the trust that our Board of Directors has in the Kingdom of Thailand and in the country’s efforts on strengthening its position as an innovation- and service-based economy in South-East Asia.”

Along with the new building, Robert Wilson was announced as the new Chief Executive Officer (CEO) for TurbineAero, Inc. Prior to becoming CEO of TurbineAero, Robert founded Aerospace Advisory Group, LLC in 2014, and served leading aerospace companies in consulting and board roles. Rob served 27 years in leadership roles at Honeywell, and predecessor companies, supporting commercial airlines, military and business aviation customers. He served the last 9 years of his 27-year Honeywell career as the President of the Business & General Aviation business.

“I am honored and excited to be leading TurbineAero’s global team of APU specialists, as we enter an exciting phase of our continued growth. We are pleased to take this key step in building a world-class facility for our experienced TurbineAero Thailand team to provide superior APU MRO services to current and future customers in the region,” said Robert Wilson. 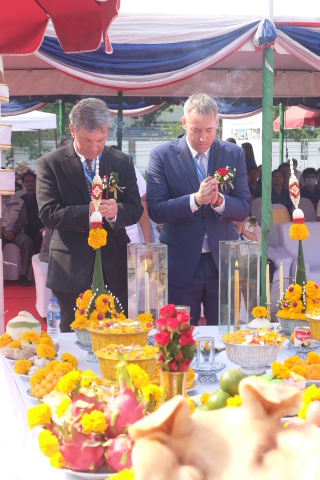 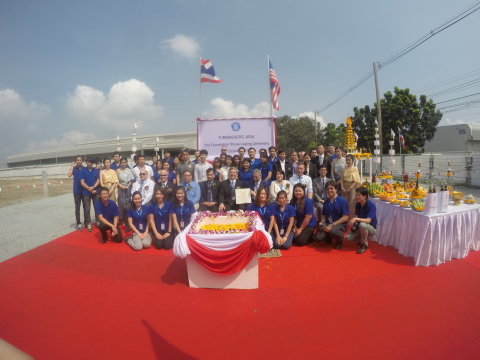 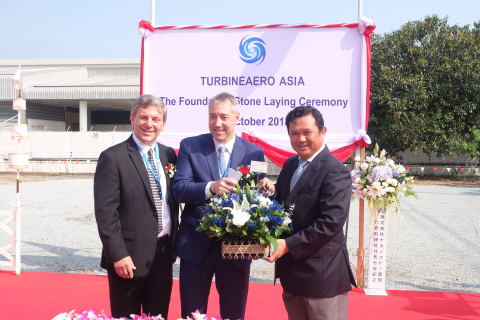 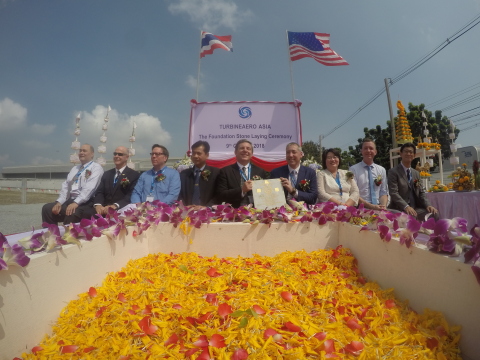