The mosquito trap with Violeds of Yuhan was featured in the TV channel of GS Shop in Korea on June 15th and July 3rd,2018.

The products with Violeds technology were the first launched in the summer of 2016, when Zika virus was prevalent around the world. At that time, it received a good response from consumers by achieving sold out seven consecutive times on one of the home shopping channels in Korea. Violeds, an eco-friendly UV LED technology, has been also recognized for its value and performance by being applied to NASA’s International Space Station.

The Violeds applied to the mosquito trap is an eco-friendly insect attraction technology that can eliminate harmful insects such as mosquitoes and fruit flies using UV LED light source. The technology has the advantage of being harmless to the human body because the amount of UV rays is two-thousandths of sunlight and one-tenth of fluorescent lighting.

The result of the performance verification test by Professor Dong Kyu Lee of Kosin University, who is the advisor for the Malaria Control Center at the Korea Centers for Disease Control and Prevention, showed that capability of Violeds to attract mosquitoes is up to four times higher than that of conventional mosquito traps.

In addition, Professor Philip Koehler, a world-renowned entomologist at University of Florida, proved through the conducted researches and studies that the products which apply Violeds technology attract more thirteen times for yellow fever mosquito and more nine times for anopheline-type mosquitoes than the US Centers for Disease Control (CDC)’s standard device. Seoul Viosys also obtained the same result from the mosquito attraction performance tests conducted with the professors from Korea, Vietnam and Indonesia.

“The product is harmless to the environment and human body as it does not contain chemical components and it attracts mosquitoes using UV LED light source, unlike mercury-based mosquito traps,” said Sang Kwon Park, UV sales vice president of Seoul Viosys. 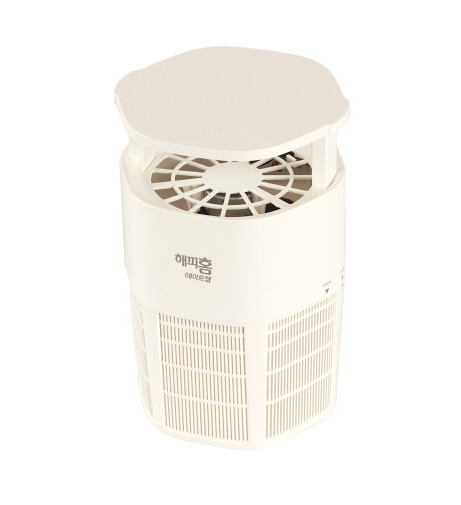